In a extra-length discussion, Kara Dennison joins Ben & James to discuss live-action (and generally American) anime adaptions. Why is Ghost in the Shell a remake and a sequel? Why were any of the Avatar: The Last Airbender choices made? How did Dragonball Evolution happen and does the scriptwriter’s apology make up for it? Why does Erased condense the bulk of the anime into two episodes? Why, Death Note, why? The hosts don’t have answers.

C.L. Werner is interviewed about his Cryptid Clash novella The Himalayan Horror, the legacy of the Gurkha, and his recent and upcoming Black Library fiction. As well as his story in the coolest-titled magazine, Tales from the Magician’s Skull, and his unexpected eight-legged roomate. 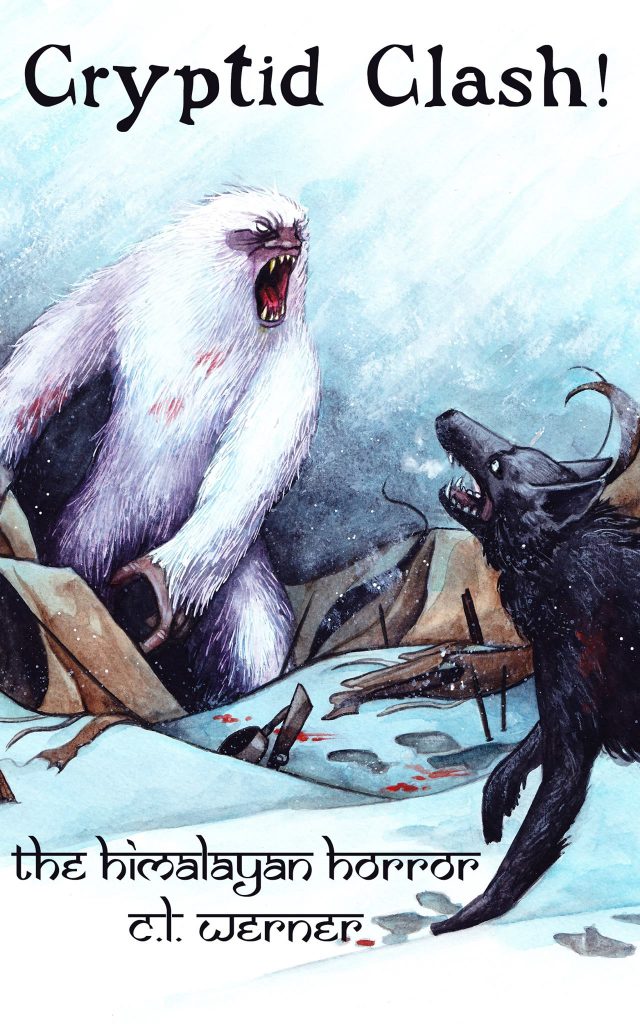