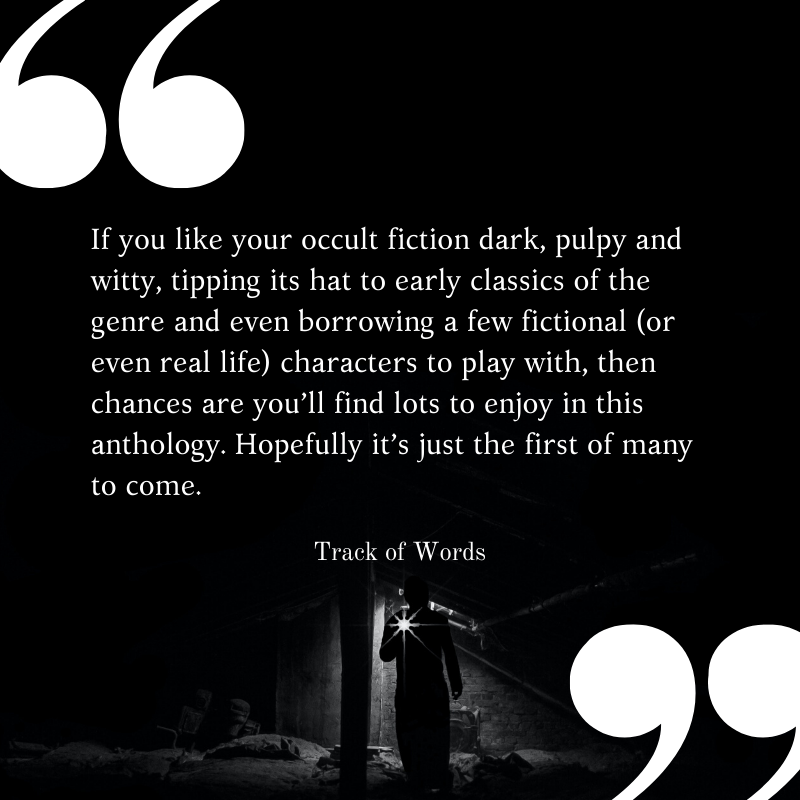 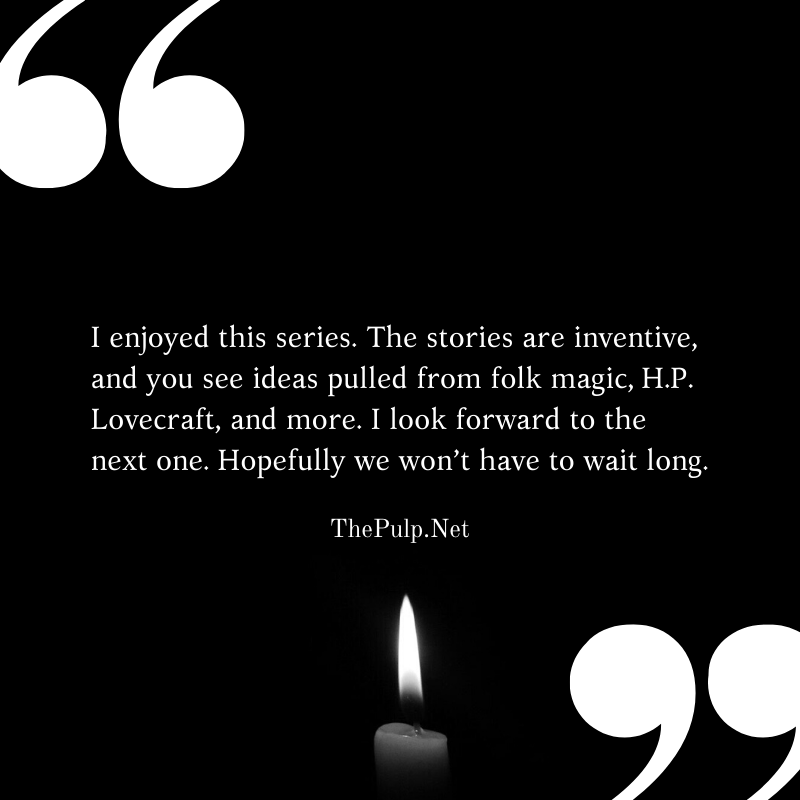 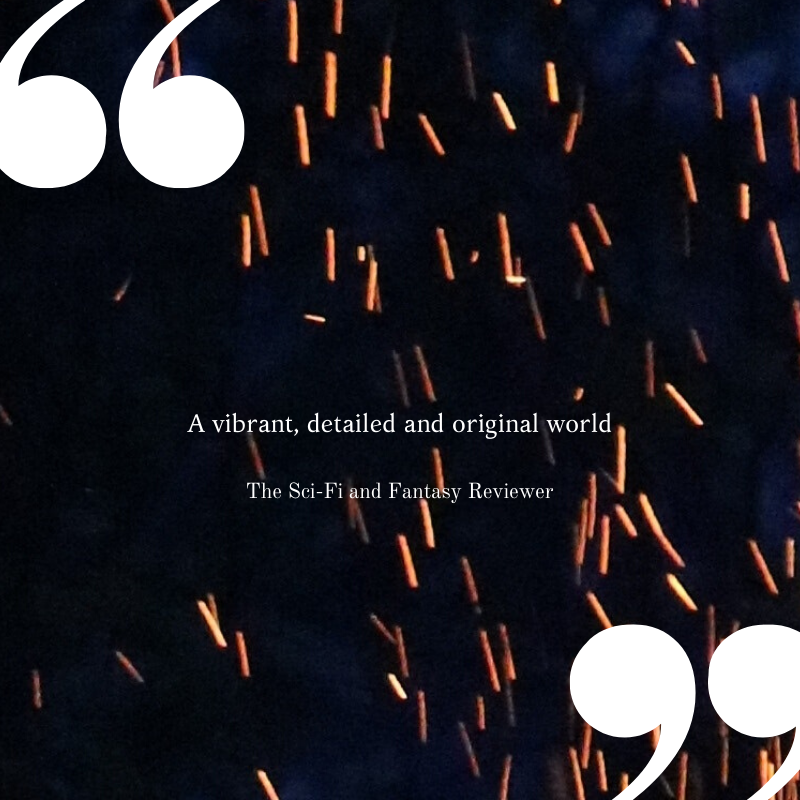 Jazz Age Britain is rife with the impossible.

Only the Royal Occultist can set these right.

Charles St. Cyprian and his assistant, Ebe Gallowglass, defend the British Empire against sinister secret societies, eldritch occurrences, and foul creatures of myth and legend. If there are satyrs running amok in Somerset, or werewolves prowling Wolverhampton, the daring duo will be there to see them off.

Casefiles of the Royal Occultist: Monmouth’s Giants is the first of several volumes collecting all of Josh Reynolds’ Royal Occultist stories, including an all-new, never before published novelette, “Fane of the Black Queen.” 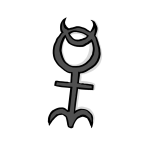 Also available from Amazon (US) & Amazon (UK) in print and Kindle.

1 review for Casefiles of the Royal Occultist (Volume 1): Monmouth’s Giants