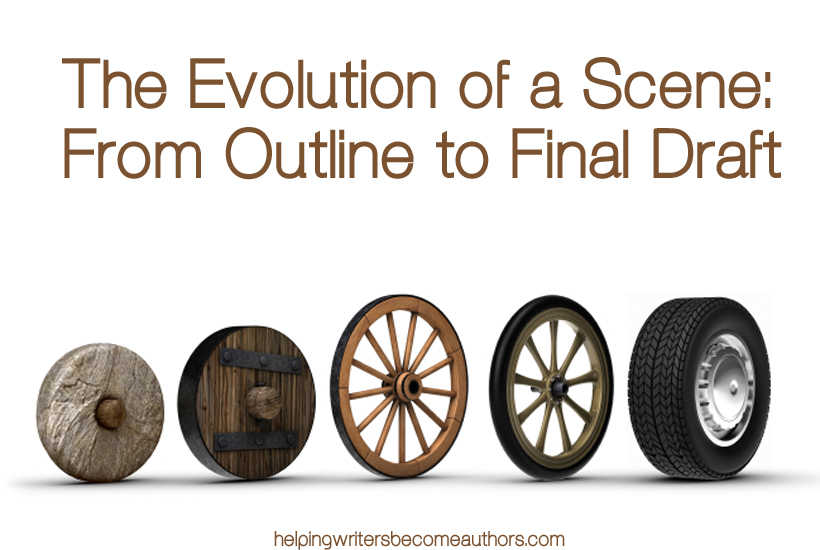 If Walls Could Talk: The Problem with First Drafts

It takes me several drafts to even be remotely happy with what I write. I write a draft, and it takes me forever to do it.

Because the entire time I write the first draft, I think it’s utter garbage. James usually has to talk me out of deleting the whole thing and starting over (and he doesn’t always succeed. The current story I’m working on I redid the opening scene several times before I was willing to attempt to move on.

What makes first drafts so difficult?

1) A first draft is uncharted territory

You don’t fully know where the story is going. Sure, you might have an outline, you might have a rough idea of where you’re going, who did it (in the case of mysteries) but a lot of the specifics are yet to be figured out and you’re doing a lot of that as you sit down and plow your way through.

Second, third drafts are easier because you have a lot of the specifics, you just need to refine them, replace them with ones that are a better fit, or tweak it to make it that much stronger.

Dictionary.com defines rough as: “having a coarse or uneven surface, as from projections, irregularities,or breaks; not smooth.” A synonym of the word is unpolished.

While the definition itself is referring to wood (or a similar substance), it does fit here. Rough drafts are just what they say, rough.

There are writers who can write a draft of a story and then make very little changes and have a finished product.

If you are one of those writers, congratulations.

I take a few drafts. I write a story, James usually proceeds to tear it apart and tell me I can do better and then we polish it.

Let’s look at “Midnight” from All The Petty Myths. If you compare drafts of just the opening scene, you’ll see a world of difference. The original version of that scene was maybe a page and a half. The version that we’re releasing is around five pages. That developed in the second or third draft when James pushed me to develop her (for lack of better term) opening monologue and use this as an excuse to introduce a bit more about her. 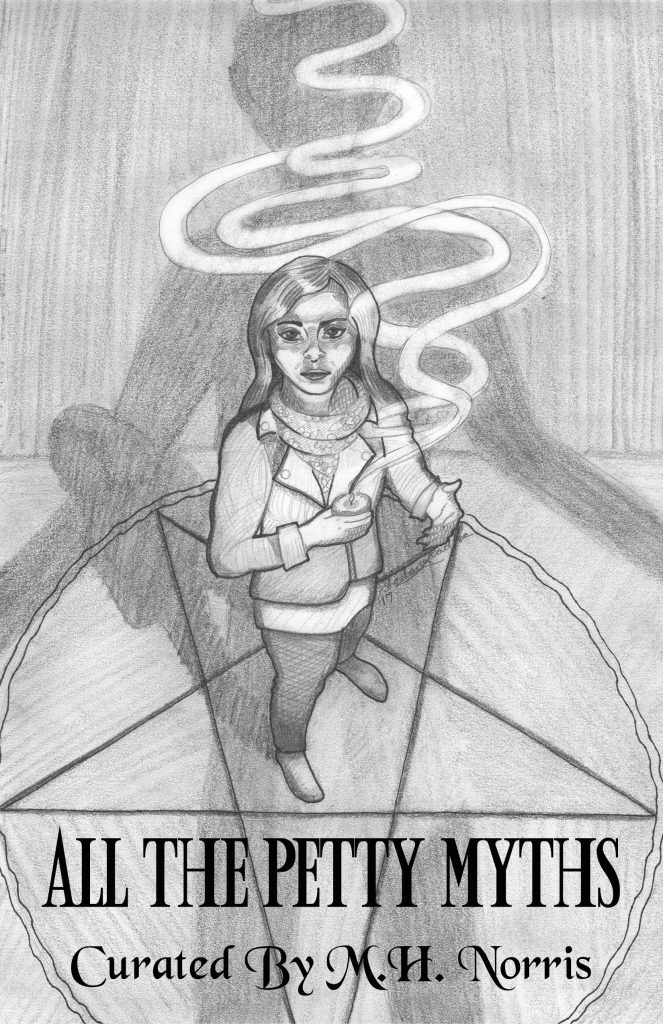 3) First drafts can be daunting

There’s a thrill about the blank page. It’s something that makes the prospect of NaNoWriMo so thrilling. But when the “honeymoon phase” is over, that’s when the real work begins.

Writing 50K (in a month or longer) is a daunting task. That’s probably why I like NaNoWriMo because it allows me the accountability of a group of people to push myself to write every single day and to write more than I’d let.

If you aren’t careful, first drafts will scare you away and that makes the process longer and harder than it needs to be.

Trust me, I know that one from experience.

Let me circle back to an earlier point. Rough drafts are extremely unpolished and aren’t ready to be let out into the world (with the exception of a writing group or your editor). That’s a lesson I have to continuously remind myself.

It gives you a starting point. Here’s a story you’ve written from start to finish. It may be rough, things may need to be cut or added. But it’s complete and now you can take it and make it stronger, better.

The true problem with first drafts?

As writers, we truly are our worst critics and hold ourselves to an extremely high standard. But don’t let the fear of that stop you from finishing a project.