It’s hard to believe it’s November already! As I type this up on November 1st, I’m happily listening to Christmas music. Yes, I’m one of those!

For some in the writing community, the beginning of November marks the start of NaNoWriMo. Yes, it starts today. If you’re feeling some déjà vu because I’ve been talking about this for the last month…I feel like it’s worth helping people get ready and jump in. NaNoWriMo such a fun event and I love the community that comes with it, and the amount of progress you can make in your writing to boot.

As I mentioned before, I’m a NaNo Rebel. I’m not starting a brand new novel this month. Instead, I’m using this as an excuse to catch up on some projects I’m behind on. For example, I’m working on The Importance of Glass Slippers and another short story that’s due.

I spent Sunday preparing for NaNoWriMo, and found myself overwhelmed at my own project. In my head, I was further along in this draft than I actually am. Looking at outlines from previous drafts, I realized how much there was to still fit in.

The problems with previous drafts is that they’ve come in under the required word count. On top of finishing this book and going into editing, a large part of this process has been expanding characters and plotlines in order to hit that number.

At first, I through I’d fall short again. But after Sunday and realizing how far I have to go, I’m fairly certain I’m coming in over.

I know, you’re asking, “MH, thanks for sharing and all, but how can this help my writing?”

Beginnings are hard. Even if that beginning is nothing more than coming back to a project after a long time away.

This year, I put in more time prepping than I usually do. For me, I’m hoping to use this as a last big push in order to get most of the current draft done and finish the rest before the end of the year.

Coming back to this project, a new beginning in a sense, has reminded me at how hard it can be.

Sure, beginnings are freeing in some ways. The pages are empty, you haven’t written yourself into any corner, your fictional world is your oyster.

When I was given the opportunity to rewrite a short story I’d written years ago, I started with a completely blank page. For me, while I had a guide as to where the mystery will go, I’m recreating that road and allowing myself to show how I’ve grown as a writer. It’ll be interesting in future years to directly compare the two samples.

But, sometimes that blank page haunts you. I’m sure there were writers around the world who sat down at their computer yesterday and had a moment where the fear of this task scared them, even overwhelmed them.

I experienced that for myself on Sunday when I realized just how big this project was and how much it had grown since I started it. The writer who pitched that book and the one writing this column are very different people, despite only a few years passing.

How can you overcome this?

When it comes to writing, community is vital. I cannot stress that enough. In fact, I think it’s so important that it’s going to be an upcoming topic.

For example, when I saw how the novel was shaping up, I called James and had him help me to talk myself off that metaphorical ledge.

In all honesty, an outsider’s perspective can do wonders here. They’re not nearly as close to the project as you are and can make things less bleak and dreary.

If someone knows about your project, they are able to help you come up with ideas. Perhaps they can help you with a character or point you in a new direction.

I mentioned back in March about how my NaNoWriMo region has a Discord server. It’s become a writing home over the last couple of years because people are sharing everything from their word counts to their playlists. We are also talking about in-person events and cheering each other on.

Just knowing someone is in your corner can go a long way towards helping you get started, and to keep going when things get rough.

Maybe even smaller than 1,667 words. For example, I broke yesterday’s word count into thirds. By tackling one bit at a time, I was able to get through it.

I use Dabble now, and before that I used Scrivner. One thing I love about both programs is that they break pieces down into scenes. I can click into a single scene and ignore the rest of the document. That’s been invaluable to me and I don’t know how past me used to be able to write it all in one big Word document.

Not that I’m knocking it, I know a lot of people still write that way.

But even with short stories, I break them down into scenes and have each scene in their own “document.”

Sit down and write words. One of the things new writers do that absolutely drives me nuts is that they plot and plan and outline and then…

The only way to guarantee that you lose NaNoWriMo is if you never start in the first place.

NaNoWriMo drafts, like all first drafts, are not supposed to be good. To be frank, they’re going to suck. Especially if you’ve never done it before. Good writing is 98% editing.

You’re not supposed to go back and edit while the month is still going on, that’s what the months after are for. Put words on the page. They can be edited. But nothing can be done if there are none there.

If you haven’t started yet, it’s only Day 2. You can easily make up the difference by spreading it over several days (I’ve been known to catch up that way if I need to).

And if you fail?

You still have words on the page and that’s more than you can say right now.

Beginnings can be a blast, but they can also be a burden. I’ve been trying to get better about treating the glass as if its half full vs half empty. So, I’m going to look at this as a blessing and a chance to make what I work on this month better. 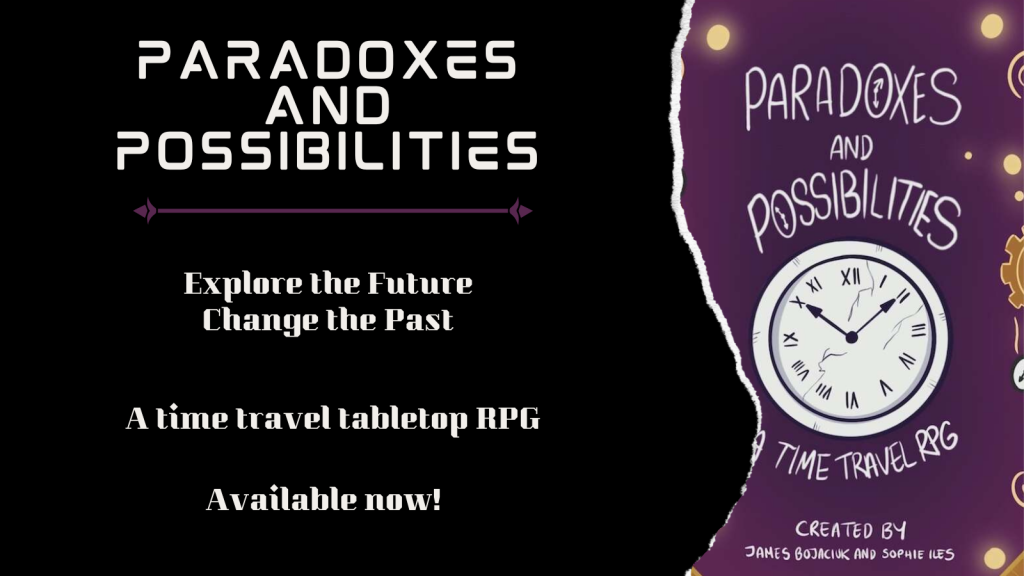 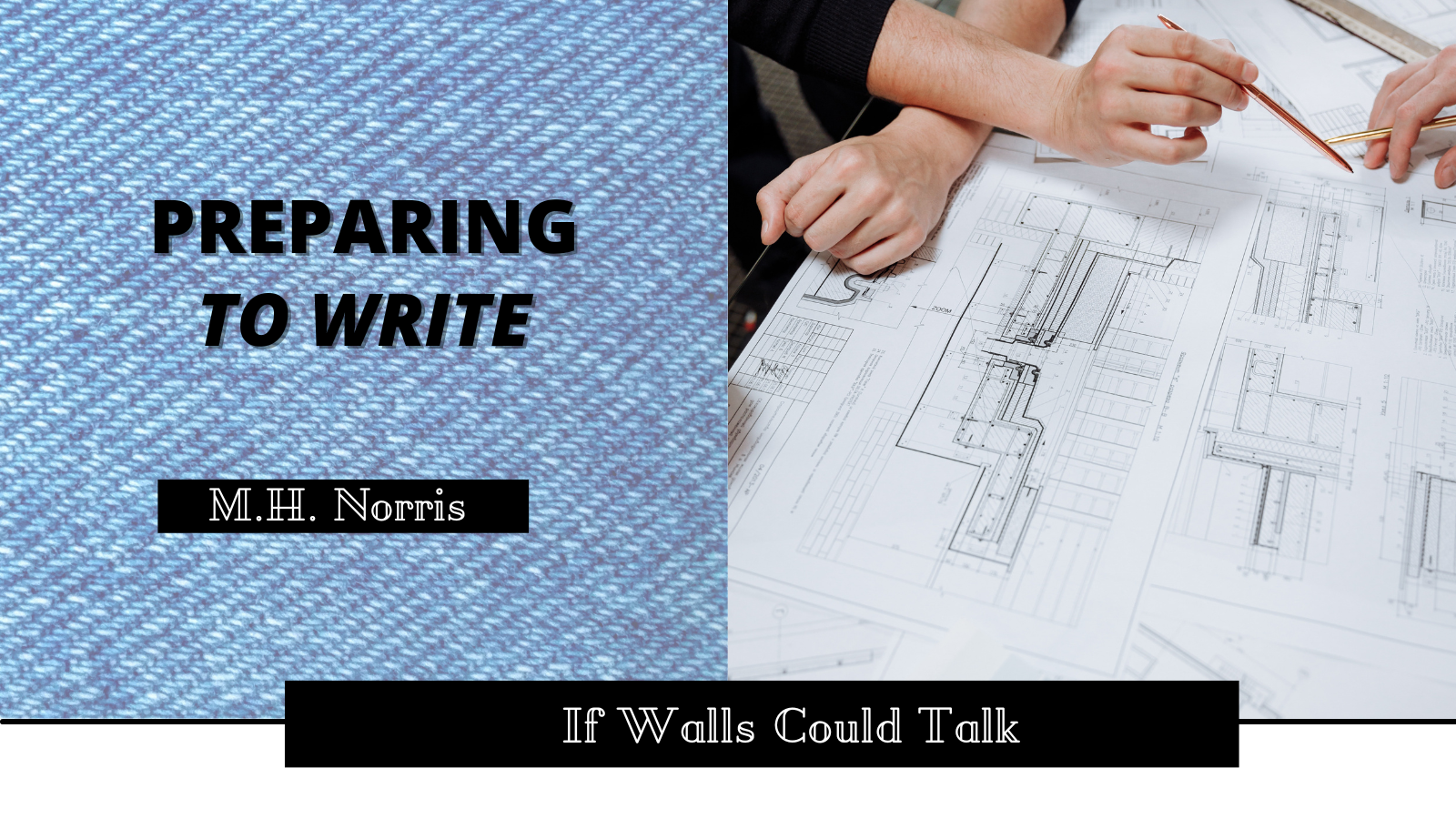