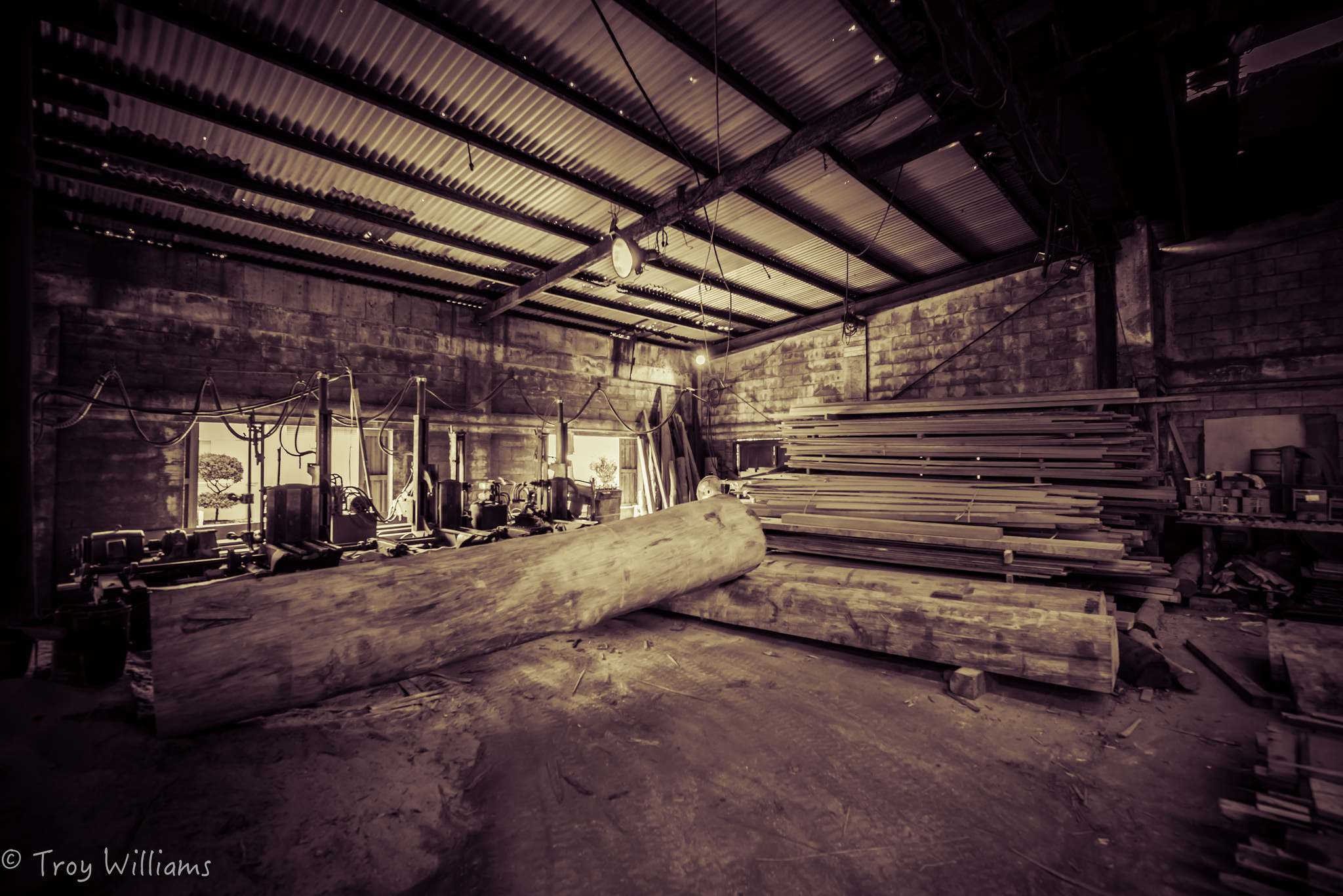 If Walls Could Talk: Novel Pre-Production

Usually when you use the term pre-production, you are referring to a film project. Pre-Production is that magical time before a show/movie starts filming where you develop the show/movie. For the sake of the post, I’ll refer to a show’s pre-production.

Some of you who have been with me on this journey for quite some time know that a few years ago, I spent a few years ago helping a web series through pre-production. I left the show. It folded and never made it into production.

Do I regret leaving?

I more regret the potential in that story that you all will never see. But leaving was the right decision.

I bring that up to mention that I’m acquainted with film pre-production, in fact that is the stage I’m the most knowledgeable in. So, when a guest on The Raconteur Roundtable (David Annandale–you’ll hear from him this Friday!) mentioned that they use a method to outline that I traditionally associated with film, I got to thinking.

The method in question is the note card method. Using the television show example, most hour-long dramas are broken down into six acts. You have shorter first and last acts usually and the middle four are the bulk of the story. The idea is that writers use note cards and divide the potential scenes into acts. A stories can be one color, B stories another.

I’ve done a variation where I map out the who what where when why and how of a story and use note cards to keep it all straight (luckily for me I have a nice sized bulletin board in my room).

But to take the note card method and maybe use it to help you create a chapter by chapter outline of a book?

That idea blew my mind.

And it got me thinking.

What else could I take from the pre-production part of film and transfer it to my writing? I’ve made it no secret that I want to work in both so it makes sense if I take what I learn from one and use it for the other.

I hadn’t thought to do chapter by chapter outlines. Half the time, when I’ve written something that needs to be broken into chapters, I just use my gut as a I write and go. Many times over the course of this column, I’ve mentioned how I hate outlines. 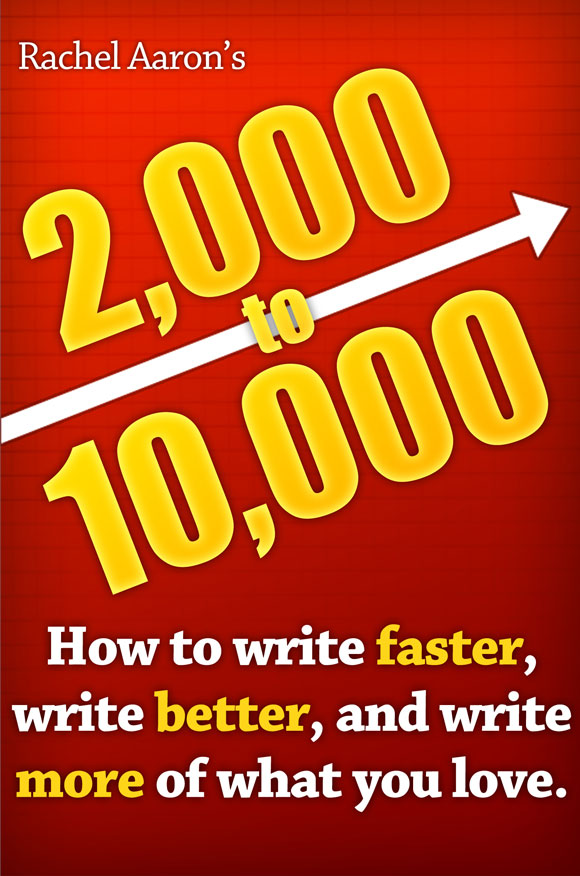 To my surprise, I find myself reconsidering my stance. On top of that interview, which set me on the path to thinking about it, I picked up the book 2,000 to 10,000: How to Write Faster, Write Better, and Write More of What You Love, by Rachel Aarons, which I started to read. In there, the author mentions that she maps out what she’s going to write each day. Using that as a guide, she then writes faster because she’s already worked through the plotlines in advance and just has to fill in the details.

It sounds so simple but I’d never thought of it.

That’s where I’ve found myself the last few days. I pulled out the trusty memo pad and began writing notes.  I’ve got characters who I need to create profiles and flesh out (finding out who they are now will help me as I begin to write them more–and in the case of Rosella it helps me map where she is at the start and where I want to take her for this book), I’ve got research to do, a timeline to solidify and of course the daunting outline.

Oddly, coming at it from this angle feels better because, as is becoming tradition with my APM projects, I’ve had to start and stop on the next Rosella story. Coming back after a few months away is hard. But if I take the time to make these notes now, then it might help me slide in (provided I don’t misplace said notes but that’s what a google doc is for).

I think I’m going to spend a bit in book pre-production and try out this new method and see how it works. That’s one thing I love about this wonderful craft, there’s not a wrong way to do something. There’s a different way for every person. And we never stop learning. Whether it’s research on a new subject (a new myth for Rosella, or on the latest trend in Forensics), or a new element of the craft, there’s always something new to learn. 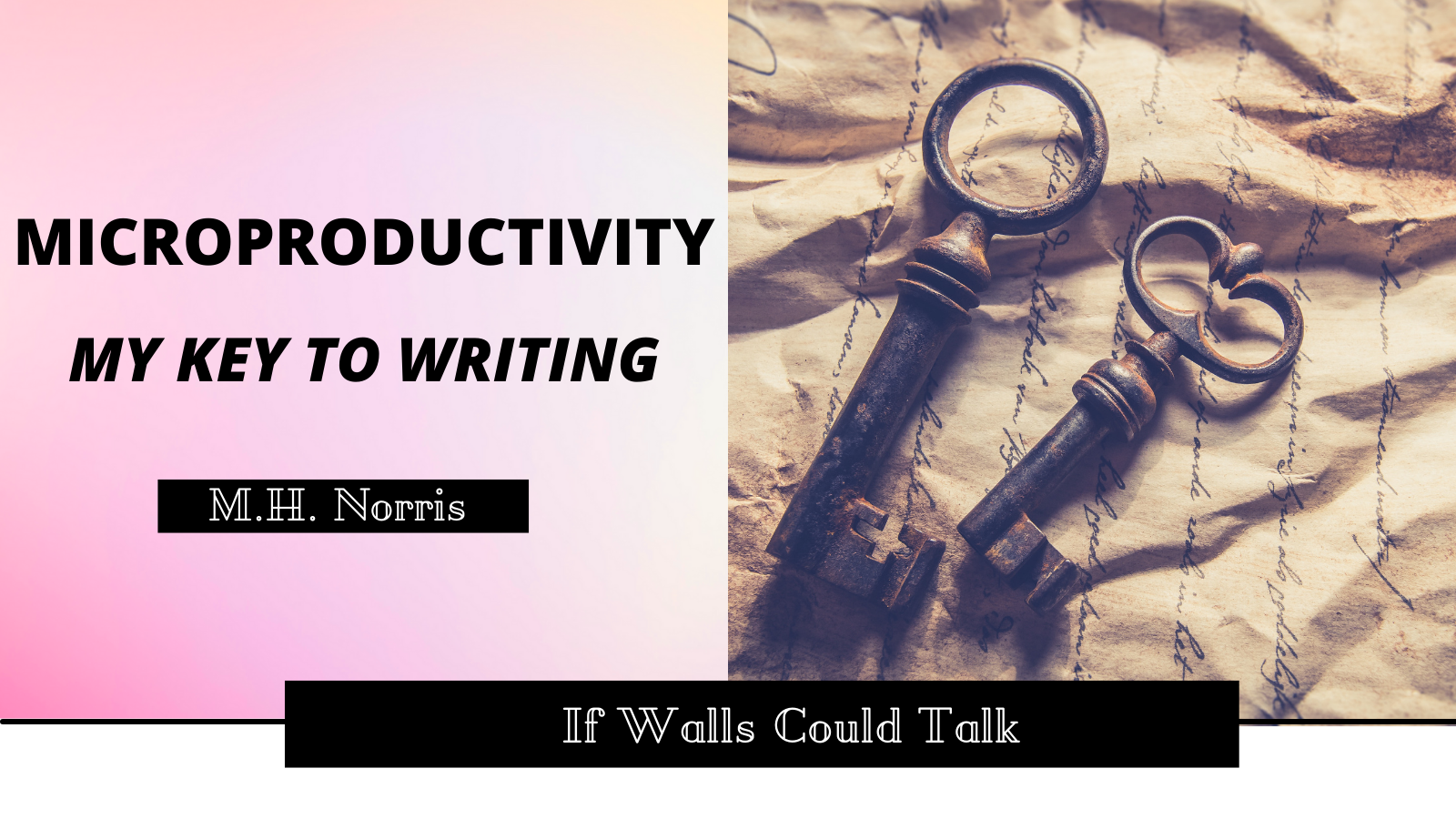 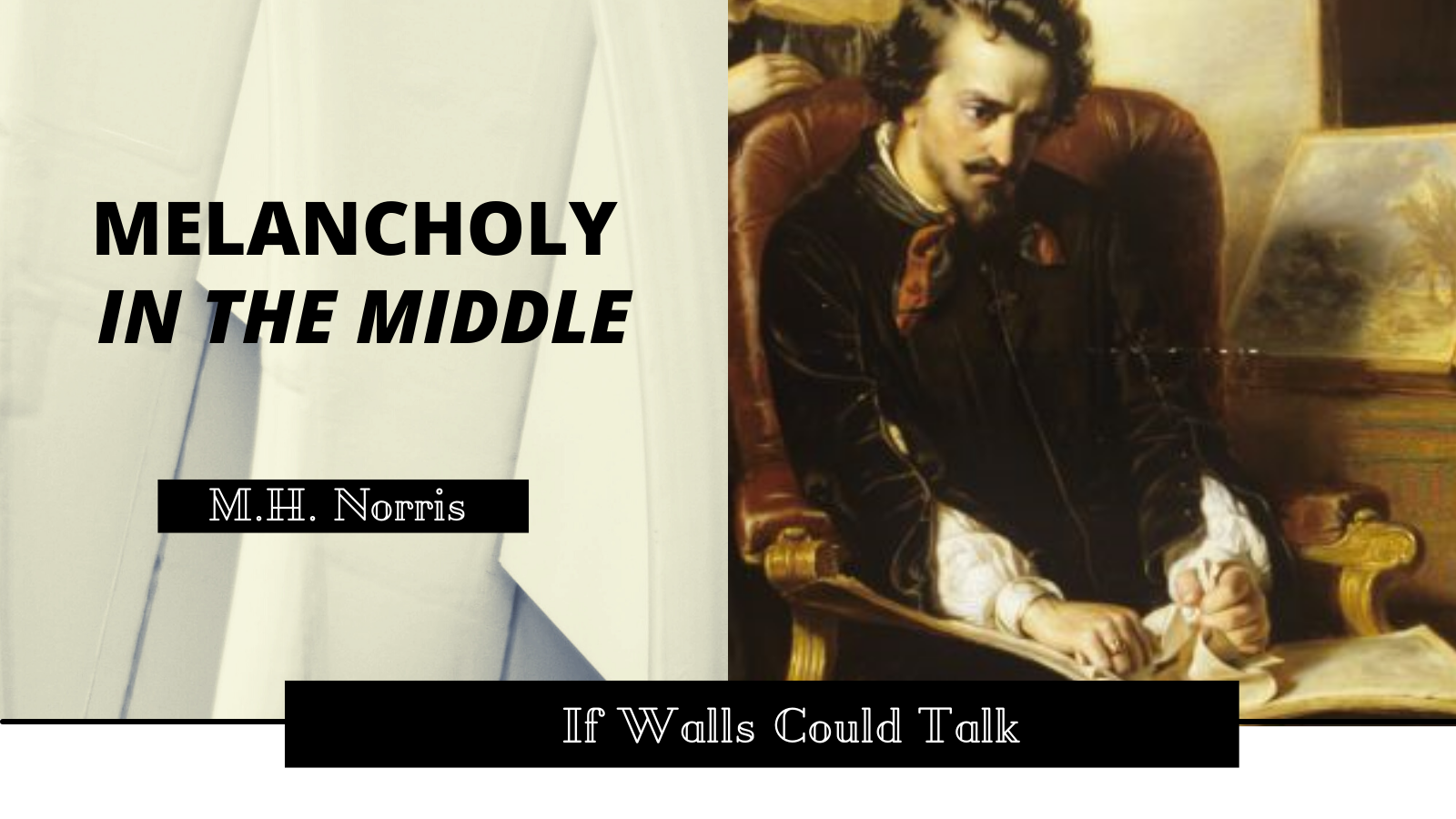 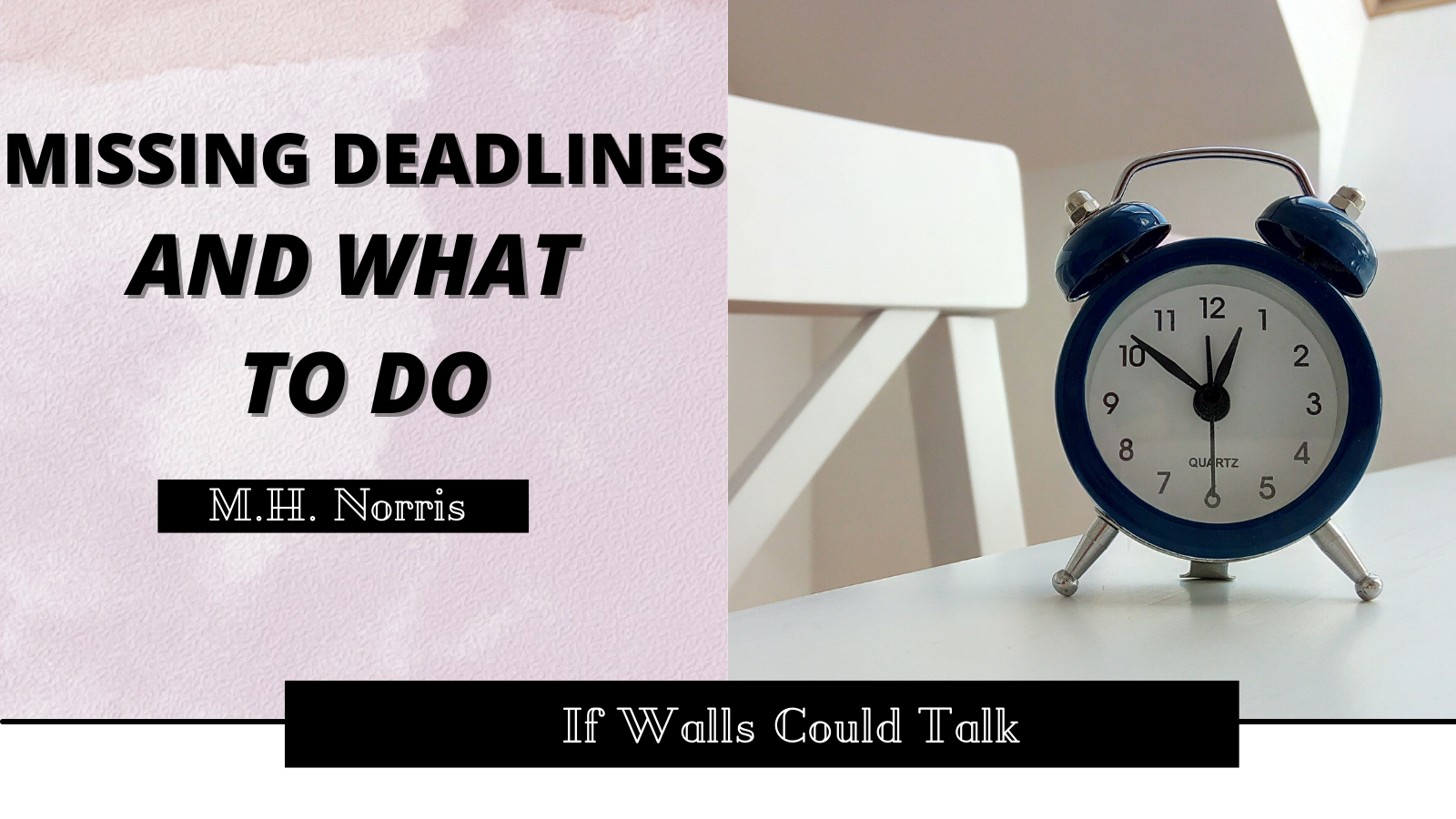