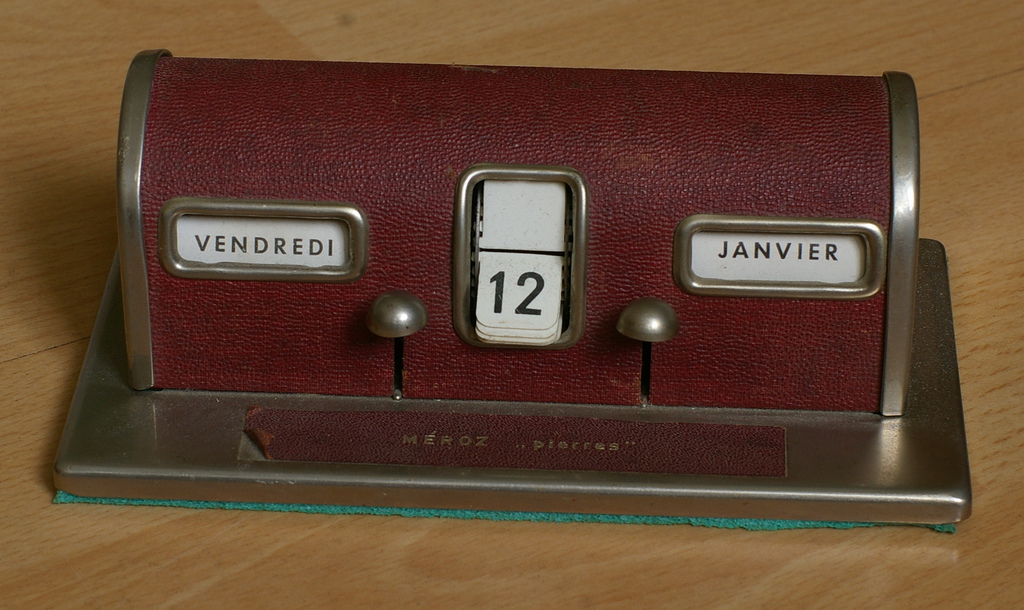 If Walls Could Talk: Nose to the Grindstone – Pushing Yourself through Deadlines

Deadlines are a part of writing. When I wrote Badge City: Notches, I had a deadline of about twelve weeks to do all the research, write a couple drafts, and turn it in (on finals week no less – and let’s let this be the first suggestion I offer today, do not ever let a deadline be in finals week).

The relationship between Jazz Street and “Midnight” has been interesting. Both serve as pilots of sorts. “Midnight” is like a movie-length pilot that airs separately from the series in a special timeslot, where Jazz Street is the pilot proper (and still references and builds from “Midnight”)

Another thing that makes these interesting is that towards the end of “Midnight” and the beginning of Jazz Street, I was working on the projects simultaneously. It was a side-effect of taking breaks on one or both.

When James approached me years ago, the idea for this column is for me to walk about what I’m doing in writing from week to week. Some weeks you get that, others you get reviews of things I’ve read and seen. Still other weeks, I point out things I’ve seen in the field and my thoughts on them.

This week, it’s a bit of what I’m going through and something I’ve noticed.

As I said when I started, deadlines are a part of writing. And they are hard. For me, I’m working on a self-imposed deadline. I want to try and get a draft of Jazz Street done this month. It’s been something I’ve been working on for over a year and I’ve decided it’s time to move it to the next phase.

One thing that’s making it hard is that for the first time, I’m moving from my traditional novellas to a full-length novel. I’ll admit, there’s some growing pains there. Before, I’ve been very bare bones. I haven’t included a lot of side plots and rabbit trails and now I have the chance to take more time to explore things instead of going from Point A to Point B.

But back to deadlines…

As writers, we balance several different projects and some span over months. At times, I’ve had to sit down and map out my writing year, and map out deadlines.

There are two different deadlines. There’s one’s that are set and ones that are self-imposed. The one I have for Jazz Street is very much self-imposed. It’s something I want done and I want to move it one step closer to sharing it with you. Over the course of almost four years of working with Rosella, I’ve come to know and love her on a level that you guys haven’t yet. There’s a project I’m working on as well, at a slower pace so that I can focus more on Jazz Street this month. That might get more attention in August because I’d like it done in September.

Then there’s deadlines that are set for you. Using Overdue as an example, the deadline for submissions is October 15th. Those are pretty tight deadlines. Deadlines can be there for a variety of reasons. Sometimes, the editors want to stick to a specific publishing schedule and set it so that they can edit and prepare the book and release it in time. Other times it’s to release it alongside something else or to meet an anniversary.

What happens if you can’t meet the deadline?

1) Contact the editor as soon as you know the deadline is going to be a problem.

This is something, in hindsight, I wish I’d done with Badge City. Instead of pushing myself almost to a nervous breakdown trying to finish the book, work a part-job, and go to school full-time, I should have asked if I could push the deadline until after finals were done.

Things happen. We all know life gets in the way. I’m going to go way back into my CV and talk about my very first publishing credit. I dug back through my emails and found that I got the acceptance for that story right around the death of my grandfather. As you may know from reading my writing, he is someone that was very influential for me to start writing.

Had this worked out different and instead of my acceptance, the deadline was then, I would have had to ask for an extension because life does get in the way.

It did make my first ever acceptance extremely bittersweet.

Let the editor know. Things happen. Chances are, they will be willing to work with you. It’s better to notify them and then end up getting it in on time than to turn it in late without notice.

This is a problem I find myself tempted toward all the time. There’s just so much to write and far too little time. As writers, we feel the need to write as much as possible to get our name out there so that we can be heard.

But be very careful about doing that. Don’t take on projects with deadlines that are close together. You don’t want to push yourself too hard.

How can you meet deadlines?

One thing I highly recommend is you map out when your deadline is, how far you have to go to reach it, and then make it into attainable daily steps.

For example, when this comes out, we are 13 days from the end of July and I have a fair bit to go on Jazz Street (yes, I’m a procrastinator). At this point, I’m trying to figure out how many words I have to do a day to finish and balancing that with my schedule.

Then, for projects I already know I have, I’m mapping out when they’re due and when is going to be the best time to work on them. I’ve got stuff mapped out for the next two months (provided something else doesn’t sneak in).

Another example of this is NaNoWriMo. When you sign up, they give you the calendar that maps out your daily progress. To reach 50K in 30 days, you have to write 1667 words a day. If you go more or less on a consistent basis, it adjusts that word count.

One more thing, if you’re running late on a project, please stay in contact with the editor/curator of the collection. Do not leave them hanging, wondering what’s going on with your story.

If you also have deadlines this month, I wish you the best of luck! 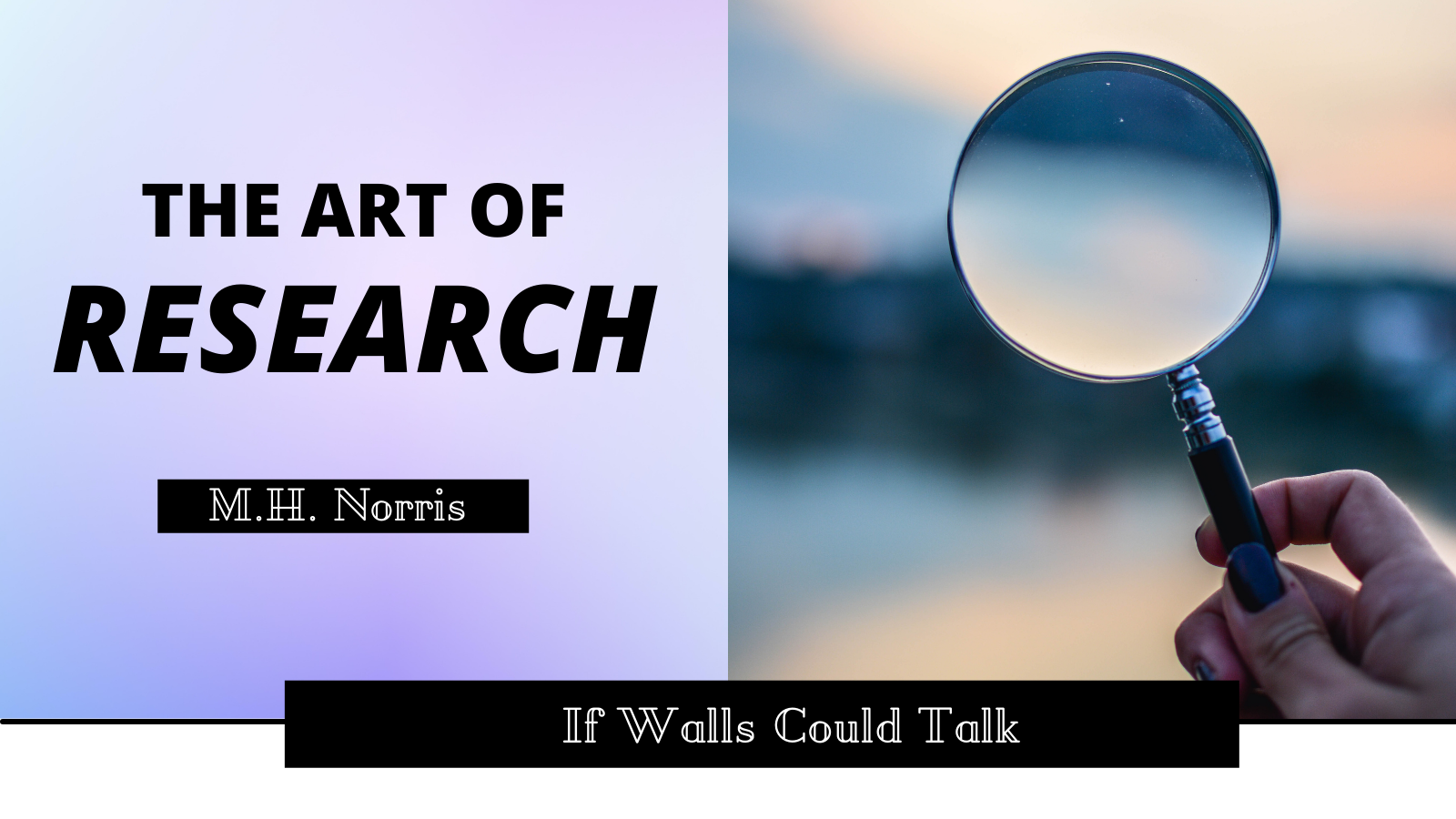 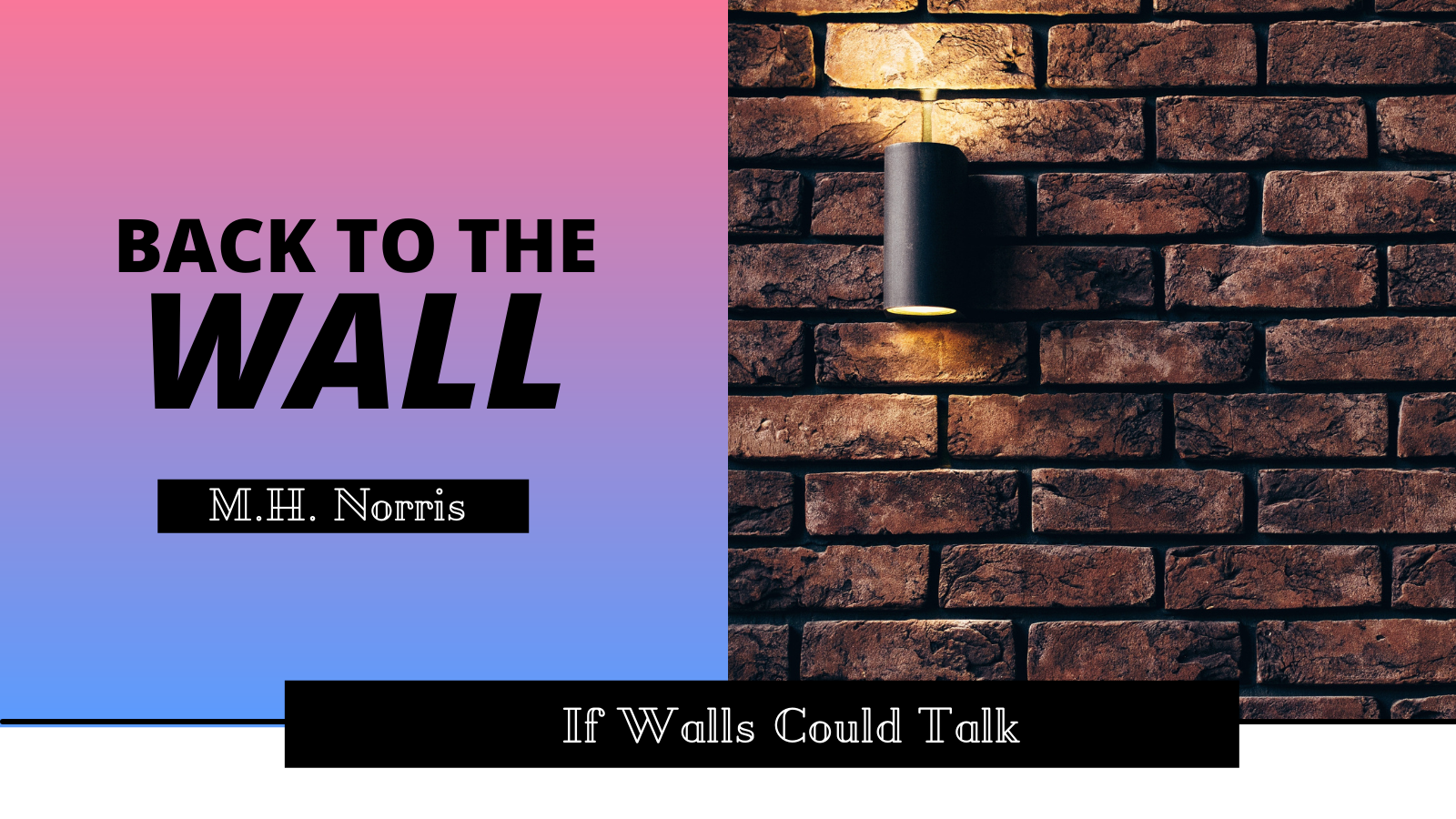