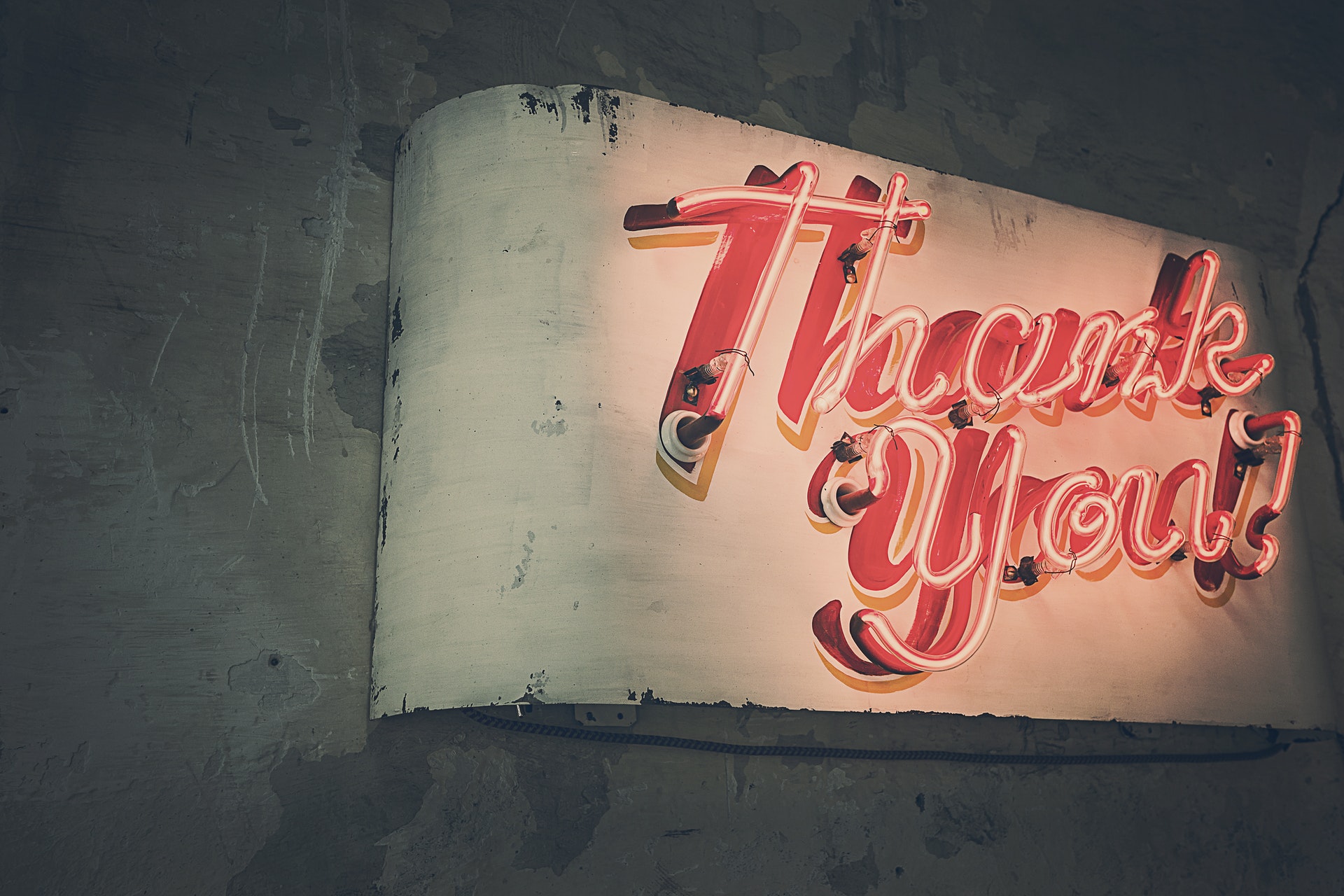 If Walls Could Talk: Happy Thanksgiving! What are you Thankful for (as a Writer)?

Happy Thanksgiving, everyone, from me and everyone here at 18thWall!

Instead of hearing from me for another thousand words, like usual, I asked some of my favorite authors what they’re most thankful for as writers. I’ll also be linking you to something of theirs I’ve been thankful for in the last year or so. Just click on the cover to check out their work!

I’ll let them take it away!

I think probably something that goes unnoticed far too often is the debt every author owes to his readers. They are the core of the craft, for without them the stories are devoid of value. If no one reads your work, then it can never be of any consequence, no matter how skillfully written. 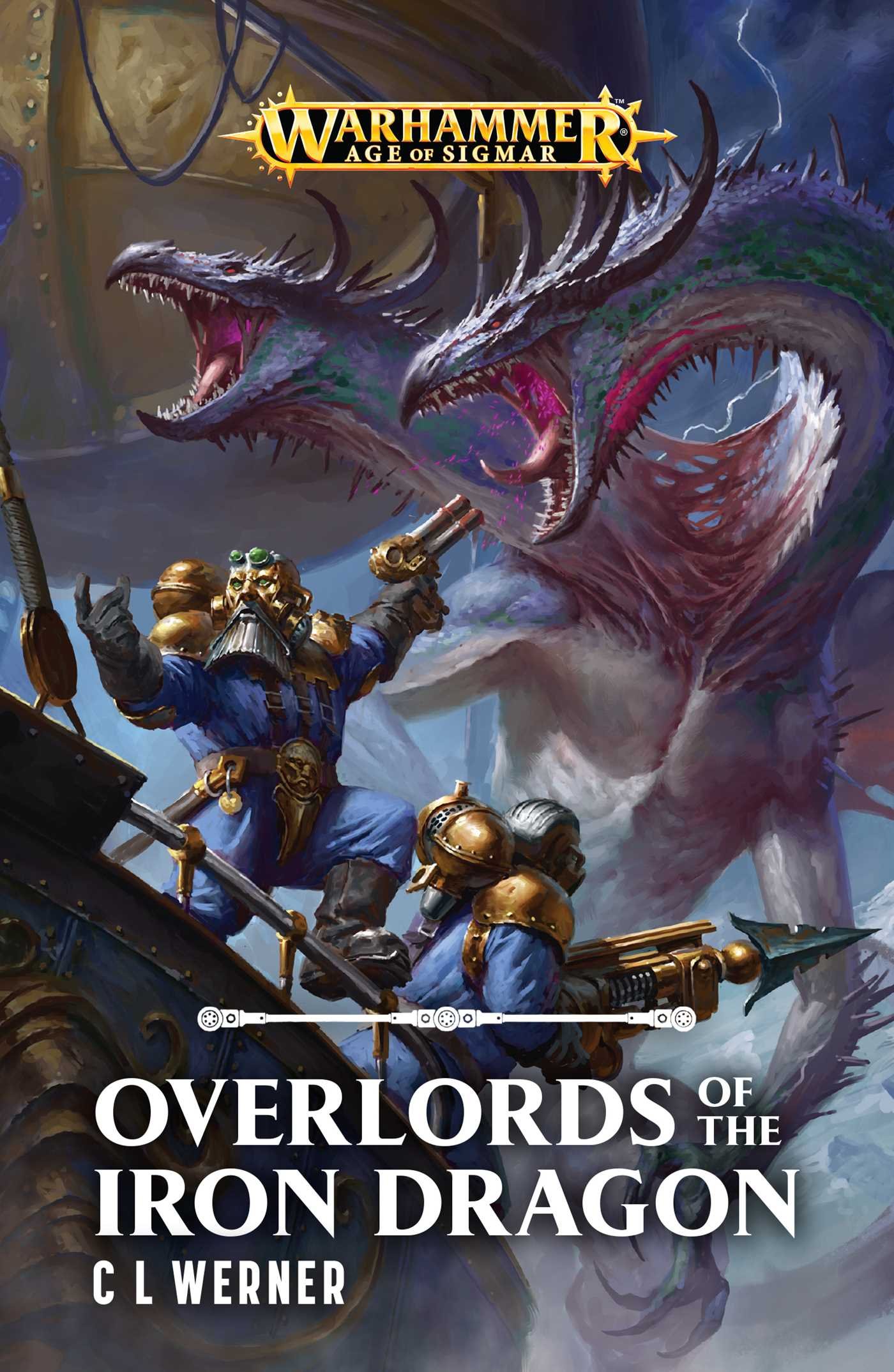 Most writers begin this path as bookworms and story-listeners. I’m thankful for all the amazing writers who have gone before us and fired our imaginations. Without them would we even be writing at all? 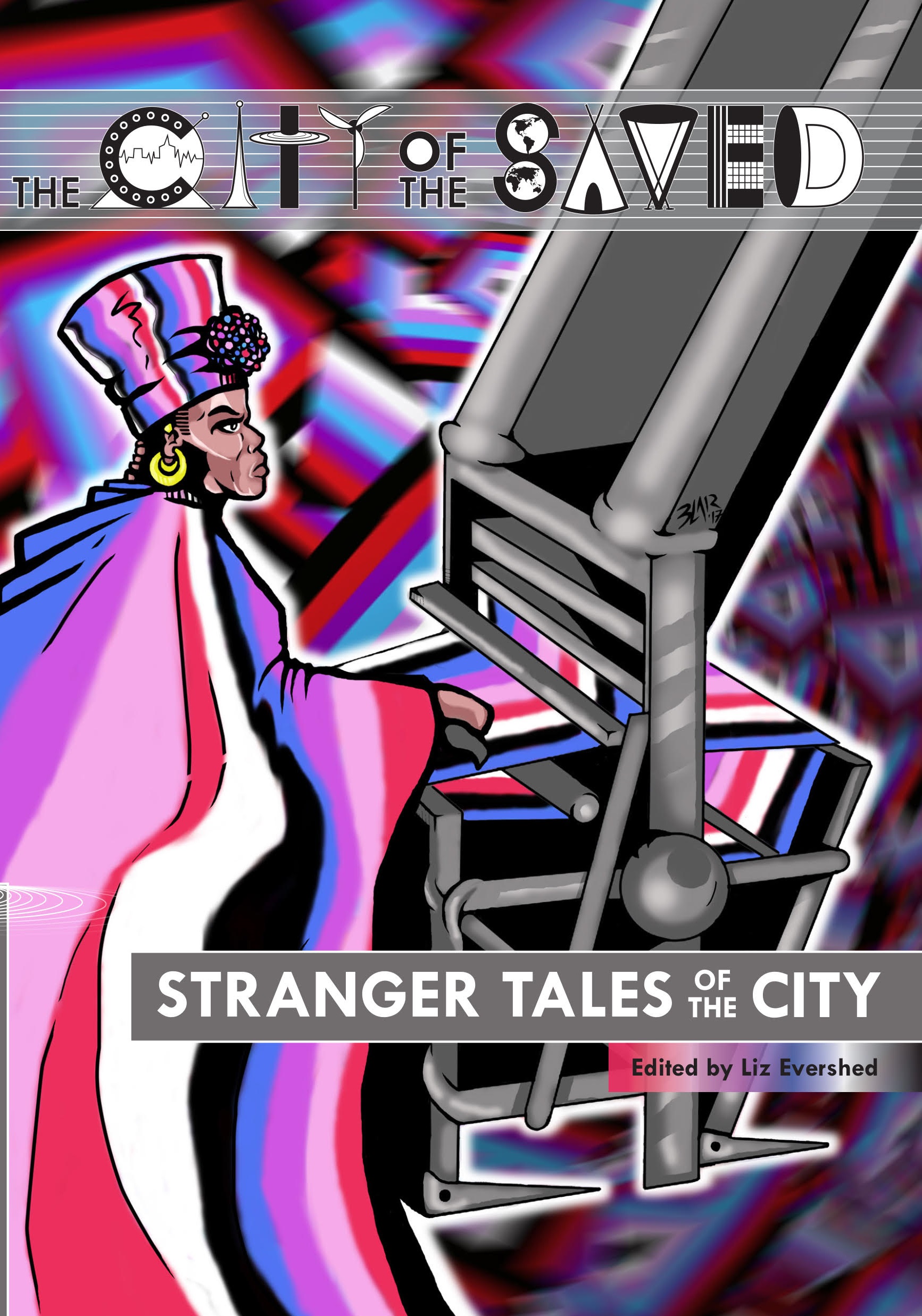 Just the opportunity to write is amazing, and relies on so many other things – it really is a privilege. I’ve been thinking lately, though, how thankful I am for the women writing in the Sci-Fi Romance genre, which I’ve recently discovered. I was a Sci-Fi nerd in high school, but gave up on the genre after a while because most of what I was reading  the time lacked women, or people of color, was tech-heavy or war-based, and, in my opinion, lacked heart or significant character development. I got into reading SFR because I’m now writing primarily romance, and it’s been a complete delight to find out there is an entire world of books waiting here that speak to me, and it’s been this marvelous feeling of reconnecting with something I loved when I was a kid. 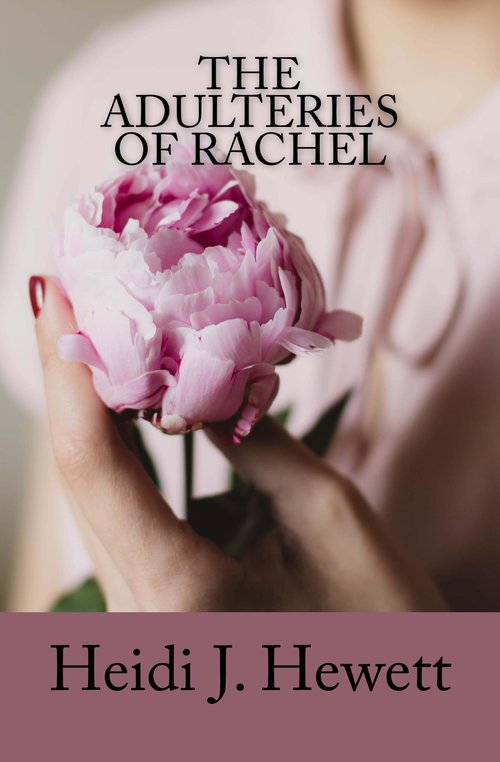 I’m most thankful for editors as a writer, and I’m not just saying that because my editor requested this piece. (She’s way too smart to fall for such transparent flattery anyway.)

When I was about thirteen years old, I read my first Roger Zelazny novel. After I completed it, I decided that I wanted to write my own stories about demigods in the modern world. I quickly cranked out Immortali: The Gods, They Walk Among Us, the story of how a man named Murdoc kills Tiamat with a rocket launcher and usurps her power, becoming Marduke in the process.  It was just as terrible as my summary and outrageously florid title imply. It was cargo cult writing. I clumsily mimicked the superficial immortal tough guy first-person narration aspects of Zelazny’s prose with no understanding of any deeper themes or why he did what he did, and consequently it was awful.  It was dumb, it was sloppy, it was intellectually lazy.

And I was SO proud of it. I found it impossible to imagine any way to make it better than it was at the moment I completed that first draft. Like many geeks-in-training, I was so possessive of this derivative work and resentful of anyone who tried to point out its (many) flaws. In the Doctor Who story The Aztecs, the Doctor tells Barbara, “But you can’t rewrite history! Not one line!” That’s exactly how young Josh felt, except he said, “But you can’t rewrite My story!”

As I progressed, I began writing for audiences other than my gaming group, and I encountered professional editors for the first time. I had heard horror stories of clueless meddlers, of frustrated creative types who just wanted to leave their fingerprints all over my manuscript, of editors who substitute lighting bugs in the place of lightning and who tweak until they destroy.

I have never met an editor like that. To this day, every editor with whom I have worked has been a partner. We have the same goal. We want to tell the best story we can and we work together until we have.  My editors have improved me as a writer and as a person because their efforts require to recognize and surmount my shortcomings in each of those roles. I am a stronger writer and a better person because of them, and I am thankful for that. 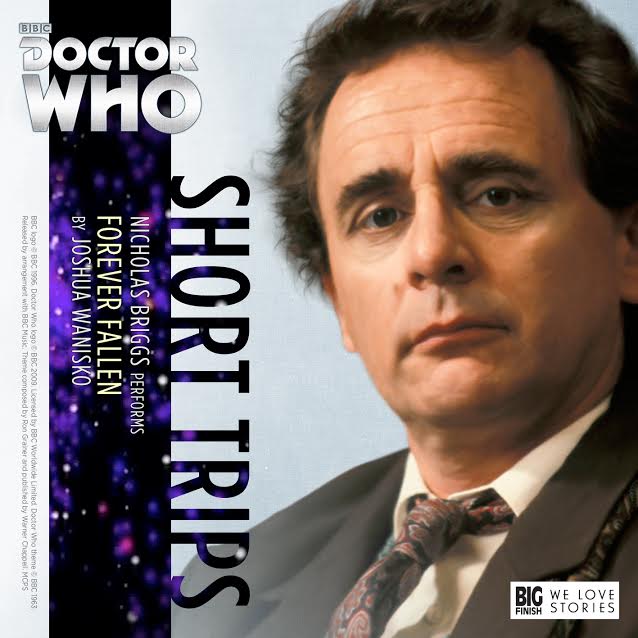 I sit here, in my office, listening to the sounds of my wife bathe my little boy in preparation for dinner tonight. It reminds me that I am thankful for a wonderful family that enables me to do what I do. I could not do any of this without their love and support. But I am also thankful for my small team of alpha readers who have been helping me sharpen my craft and produce better stories. Most importantly, I am thankful for my mother in law’s sausage bruschetta stuffing, which I am about to stuff myself with. 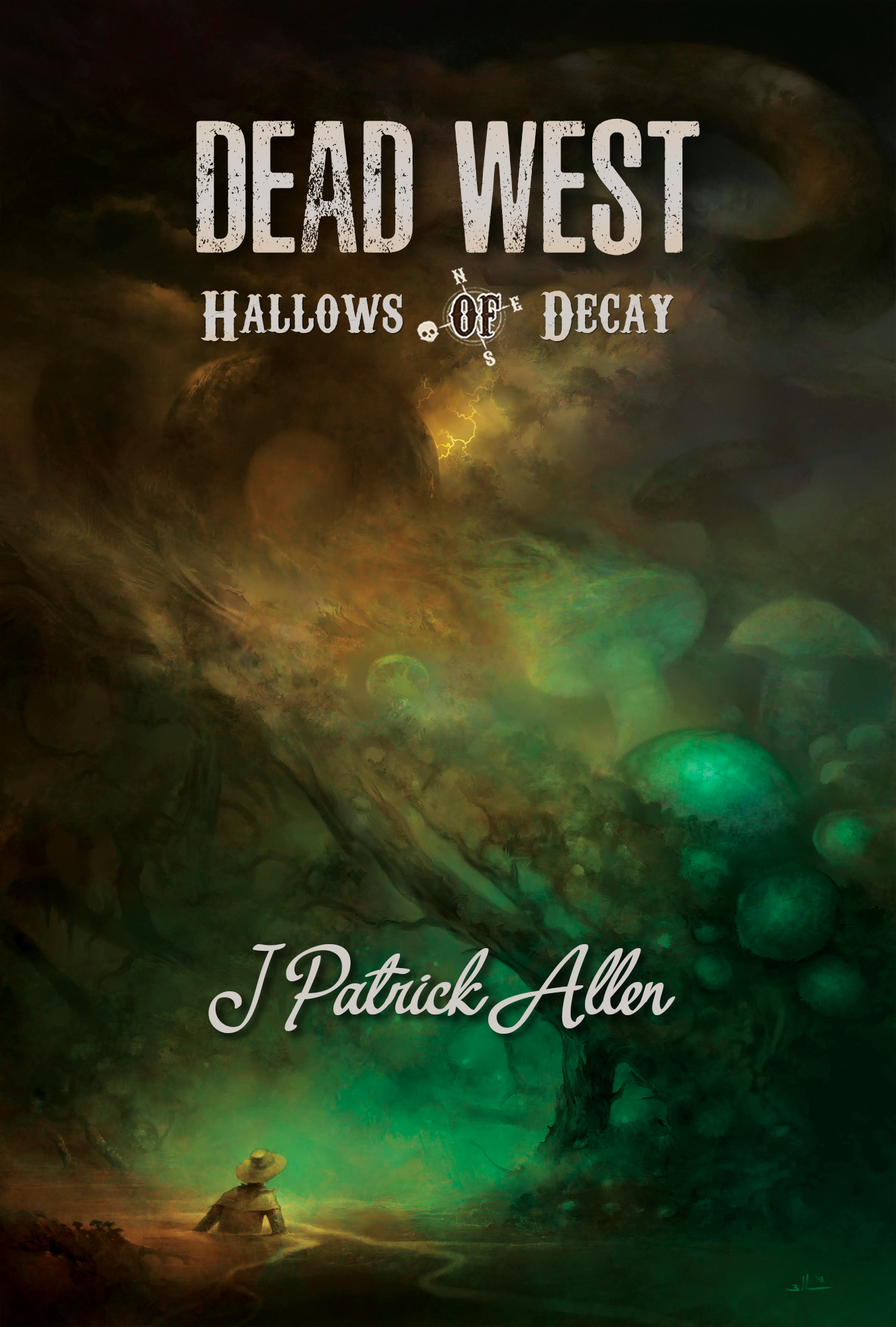 I’m thankful for new opportunities to write things outside my comfort zone, and for new friends and peers who help me improve with every project. 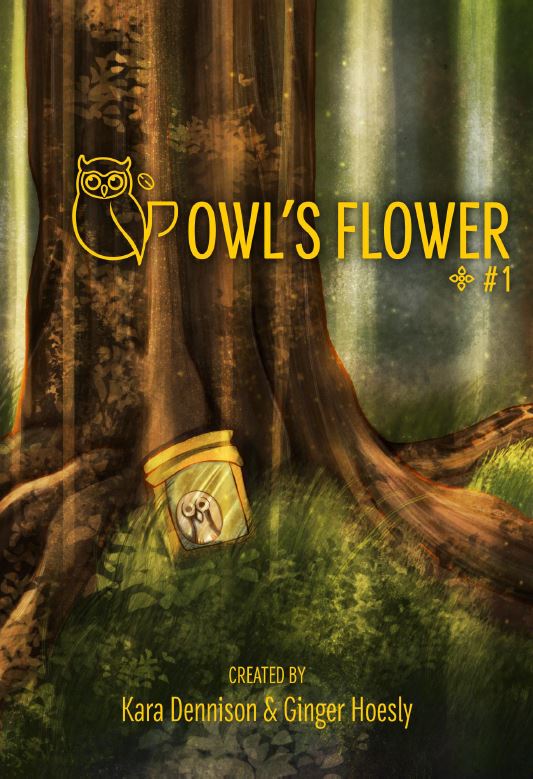 I think what I am thankful for as a writer is that I get to tell stories I want to tell. That’s my job. To write characters, come up with worlds and figure out all the plots. What an amazing way to spend my time!
I’m also thankful for the network of love and support being a writer has gained me. Not just from those who have edited me but those supported me, read through my work and given feedback or encouraged me on my darkest days. They say being a writer is a lonely affair but personally I feel part of a family.

I’m most thankful for all of you guys. For reading this, for commenting on my stuff, for making writing a little less lonely and a lot more warm. I’m corny, I know!
Thank you!