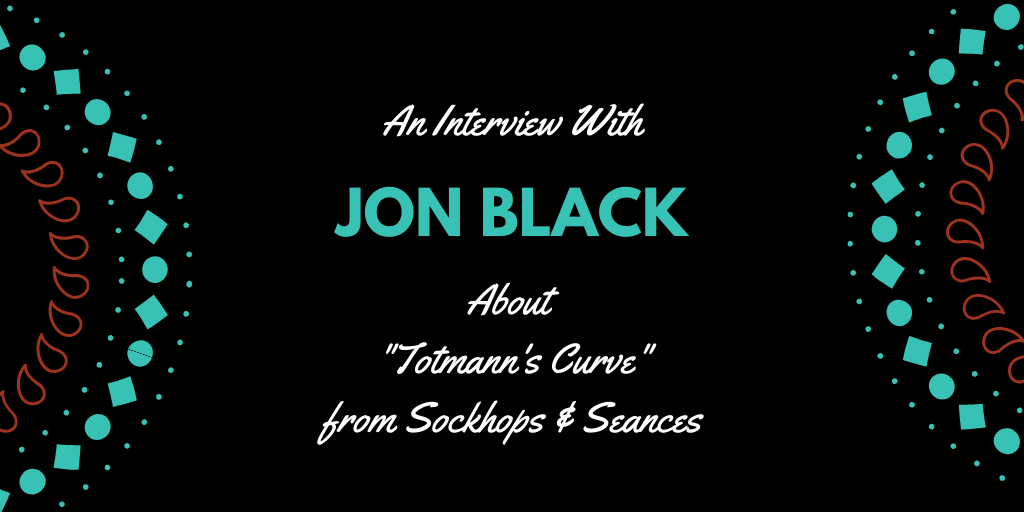 “Totmann’s Curve” is a fast-paced tale of ghosts, teenage hot-rodding, and evil sorcerers worshiping dark entities, set in the 1950s Texas Hill Country. After the tragic deaths of two teens during an illegal road race draws police attention, the local hot-rodders are forced to move their activities deeper into rural parts of the county. But the roads they start racing have a history of their own … and the pretty blonde ghost causing fender benders is only the beginning of the troubles. Something in the hills isn’t happy about the kids being there.

Can good-natured all-American hot-rodder Sam Granger, his gearhead friend Joe Tegeler, egg-headed cousin Eleanor, the ghostly dreamboat Helene, and the rest of their gang figure out what’s going on in time to save the Saturday races … and their own skins?

Lovecraft has Arkham. King has Castle Rock. Campbell has his unique take on the Severn Valley. Those who write horror seem to, inevitably, want their own creation they can revisit time and time again. I am no different. Though, I admit, Juntz County was not originally created for narrative fiction but for roleplaying (the setting for a Call of Cthulhu game I ran the better part of a decade ago) its potential as a setting for Sockhops & Séances was obvious.

Immediately, I realized that this anthology would be a chance for my interest in music history to come out. With rock ‘n’ roll and rural Texas already in the mix, car culture and racing were very natural additions. Add in a desire to explore (and invent) some Hill Country history and folklore … and you’ve got “Totmann’s Curve.”

I should note that this is the second story I’ve had published which is set in Junzt County. My earlier short story, “So Lonesome I Could Die” is a musically-themed ghost story taking place during the Great Depression. “Totmann’s Curve” is a stand-alone story but anyone who has read “So Lonesome I Could Die” will discover several Easter Eggs revealing what has become of some of the first story’s characters and hinting at the resolution to one of its biggest mysteries.

The 1950s, at least in its American incarnation, was a very liminal time, a moment trapped between past and future. While the same could be said of any decade, it is hard not to feel that the shadows of the past fell especially darkly and heavily across era of Eisenhower, Edsels, and Elvis while, at the same instant, the future was talking shape so clearly that you had only to reach out and touch it. At times, the Fifties’ past and future seemed to matter more than its present.

The decade was also a study in contradictions: a love affair with freedom amidst straight-jacketed social conventions, the first blossoming of youth culture in a world run by gray-haired old men, and a veneration of the trite and trivial against the backdrop of an atomic Cold War that could have destroyed everything.

Writers thrive on such contractions; which, I think, is why writing the 1950s is like cake from an Easy-Bake Oven: quick and delicious. Certainly, I tried to harness these contradictions in “Totmann’s Curve,” which (in a very big picture analysis) is a tale of youth culture’s obsession with freedom crashing headfirst into the weight of the past.

I can be found, should you wish to do such a thing, at jonblackwrites.com, @blackonblues, https://www.facebook.com/JonBlackAuthor, or https://www.amazon.com/Jon-Black/e/B01MEFVIWT. Oh, and look for more Junzt County tales in the future.