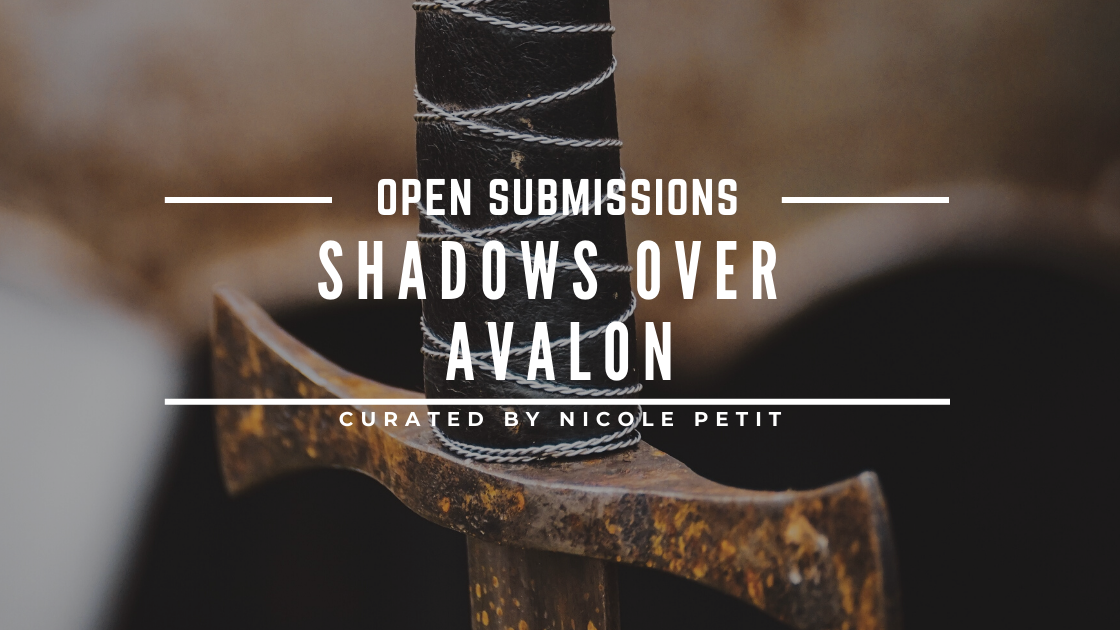 “They were the pointed Saxon minuscules of the eighth or ninth century A.D., and brought with them memories of an uncouth time when under a fresh Christian veneer ancient faiths and ancient rites stirred stealthily, and the pale moon of Britain looked sometimes on strange deeds in the Roman ruins of Caerleon and Hexham, and by the towers along Hadrian’s crumbling wall.”

Dread things rise up from the sea, worse than any Saxon. The ground grows cursed with strange colors. Strange cults proliferate through Logres.

“Arthur’s Kingdom, the Realm of Logres, the model of chivalry and right striving against the barbarism and evil which surrounded it and, at length, engulfed it” (Roger Lancelyn Green).

We do, of course, want stories about the primary characters of the Arthurian world: Arthur, Merlin, Morgan, and the others. But we’re also interested in stories focusing on the less well-known personalities. In particular, we’d love stories about Bleys, Bors, Bertilak the Green Knight, Galahad, Kay, Palamedes, and Percival.

When and where is the Arthurian world? Logres and its capitol, Camelot, are centered somewhere either in Wales or southern Britain—and extend up toward what we would today recognize as Scotland. It is somewhere roughly between 400-600 A.D. The cultural and technological level can either be period appropriate, or consistent with later romances which brought Logres up to the level of a c. 1100s society (despite the surrounding world remaining in the cultural and political state of roughly five hundred years prior). Logres was a leading, cosmopolitan nation populated with people from across the known world.

“[Cthulhu’s] ministers on earth still bellow and prance and slay around idol-capped monoliths in lonely places. … Loathsomeness waits and dreams in the deep, and decay spreads over the tottering cities of men.” (H.P. Lovecraft)

I strongly encourage, and prefer, fresh approaches to the world and material. The more it feels like a copy/paste of Lovecraft, the less interested I’ll be. Jon Black’s stories and novels are an excellent example of how to do this.

You want genres other than horror? Yes. While we will happily accept horror, and our collection would be remiss without horror, we’re also looking for a wide-range of genres. Mystery, sword & sorcery, fantasy, pulp, adventure.

Just as Lovecraft and his circle didn’t limit themselves exclusively to horror, we’re not exclusively seeking Mythos horror stories. Like those authors, you are free to explore strongly Mythos-influenced adventure, mystery, historical, or fantasy stories.

Some Preferred Portrayals of the Arthurian World:

Grimdark Depictions of the Arthurian World

Much of what makes the Arthurian Legend golden are the characters’ moral and emotional struggles. Sometimes characters fail those struggles. What we do not want to see are easy deconstructions of the world along the lines of finding out that Merlin worships the elder gods (especially given The Case of Charles Dexter Ward implies Merlin opposes eldritch cults), or that Arthur was secretly evil.

While there is room to play with aspects of the Mythos and our preconceived notions (both At the Mountains of Madness and The Dream-Quest of Unknown Kadath are prime examples of this), don’t reduce the world and its world-building. Easy reductions of the eldritch beings and their cults (whether mundane or preternatural) aren’t welcome.

Nicole Petit writes and edits because no other job lets her sleep until noon. Fantasy is her forte, a sliver of genre right between urban fantasy and fairy tales. She has curated the collections Sockhops & Séances, Silver Screen Sleuths, Speakeasies & Séances,  Just So Stories, After Avalon, and From the Dragon Lord’s Library. Her anthologies have won numerous awards. The Preditors and Editors Readers’ Poll 2018 named her #1 Best Editor overall, and she has placed in the top three every year since 2016. 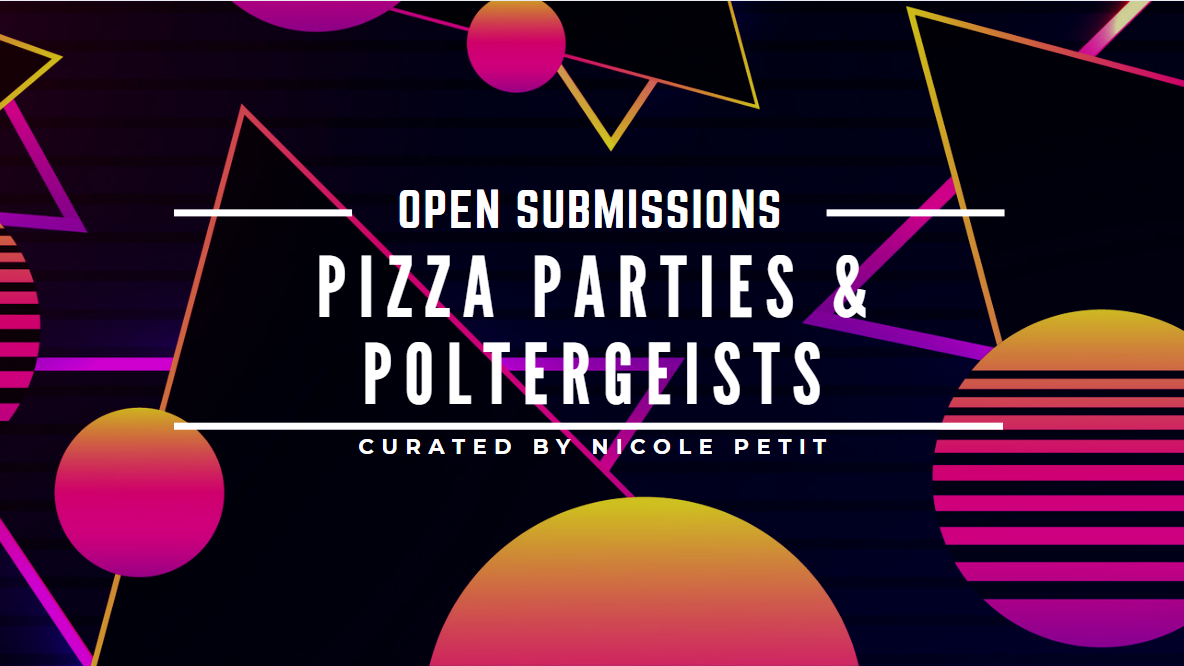 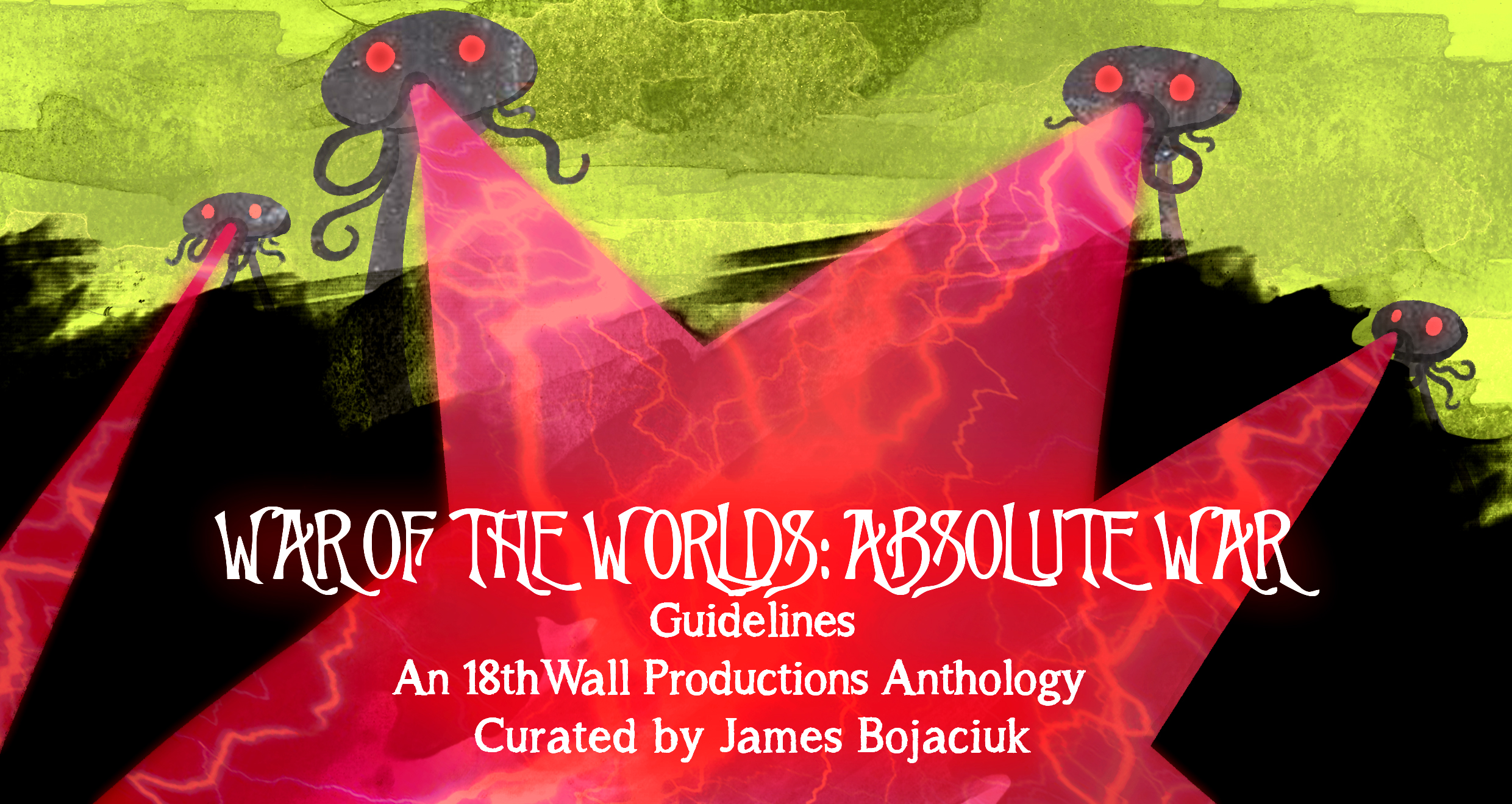 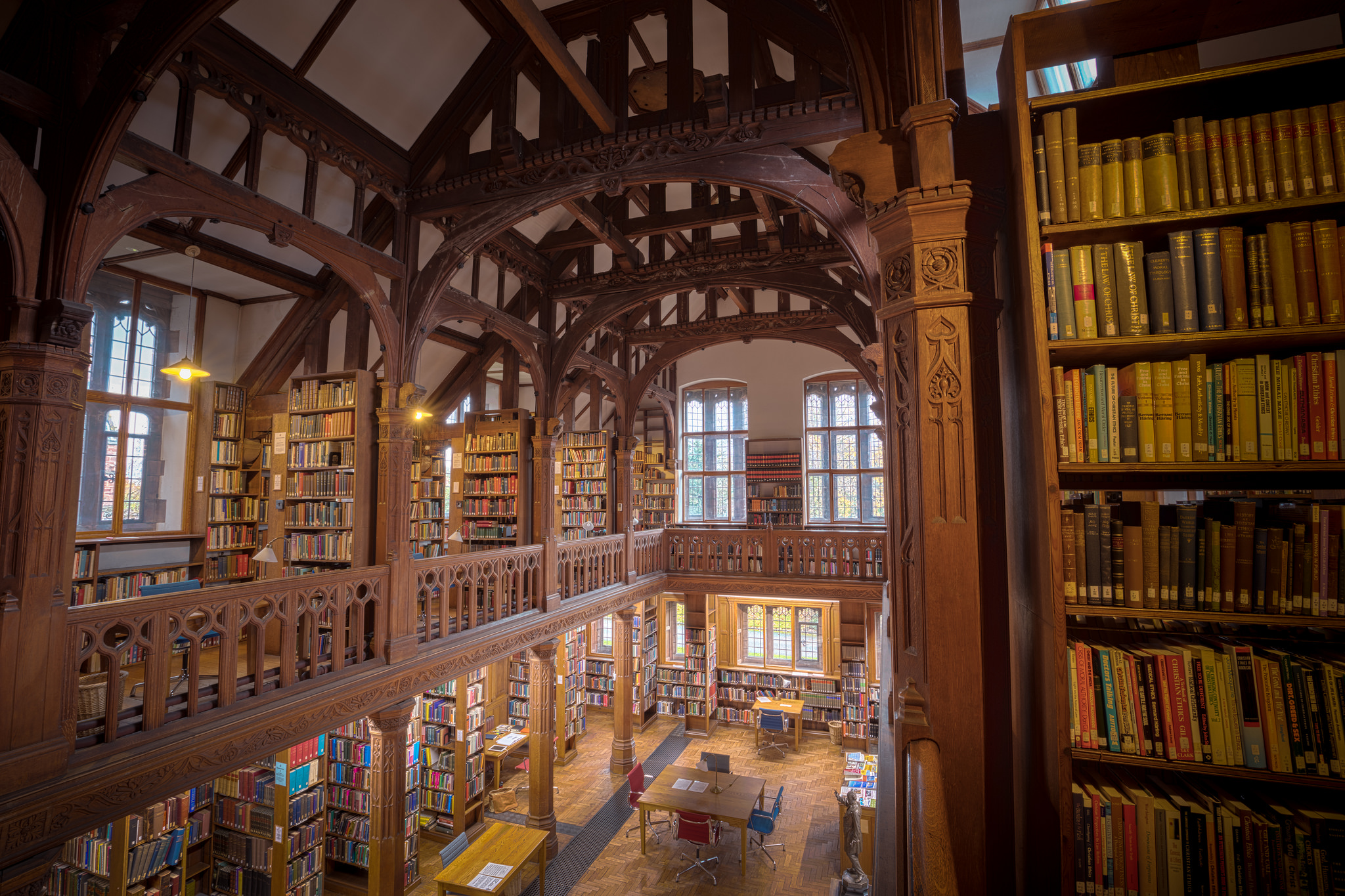