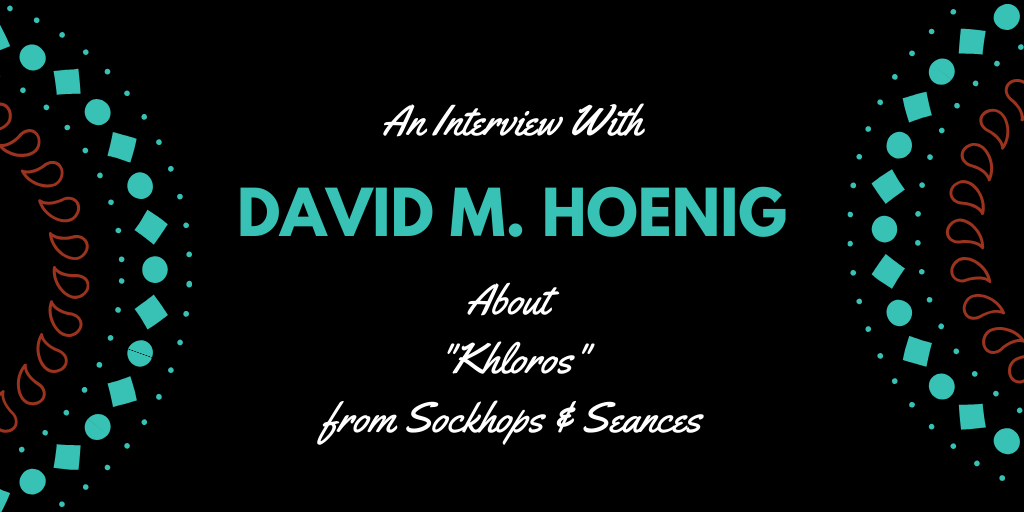 Joshua and Avi are good friends, caddying for celebrities in Monticello, New York, in the heyday of the Catskills.  When Avi tells his best friend about the strange thing he found out on the golf course, the two, of course go to investigate that very night.  They learn that weird and worrisome things can test their friendship to its limits, but that it is stronger than anything they can imagine.

A real life anecdote which so delighted me, I had to explore the time and place. It was the friend of a friend, who told me about his life as a young African American man growing up in the Catskills in the 1950s.  I forget how the topic came up, but he mentioned ‘caddying’ for Lucille Ball during one of her trips to the area. He told me that she never went out on the course, only hit at the driving range, but was such a generous and lovely person that she’d knock a ball somewhere and ask her ‘caddy’ to get it.  “Oh, I need that particular ball back,” she’d say, and then tip them $10 or $20 when they brought it back. It was just a brilliant story, and gave me the beginning of a friendship between an African American and a Jewish boy in the Catskills of that era. The rest just flowed from there.

The title is just so evocative, it’s perfect.  “Sockhops” calls to mind poodle skirt, malt shops, rock and roll, while “Seances” brings the sense of the weird and supernatural to the front of my brain.  The title makes me smile–I had to write something for it. 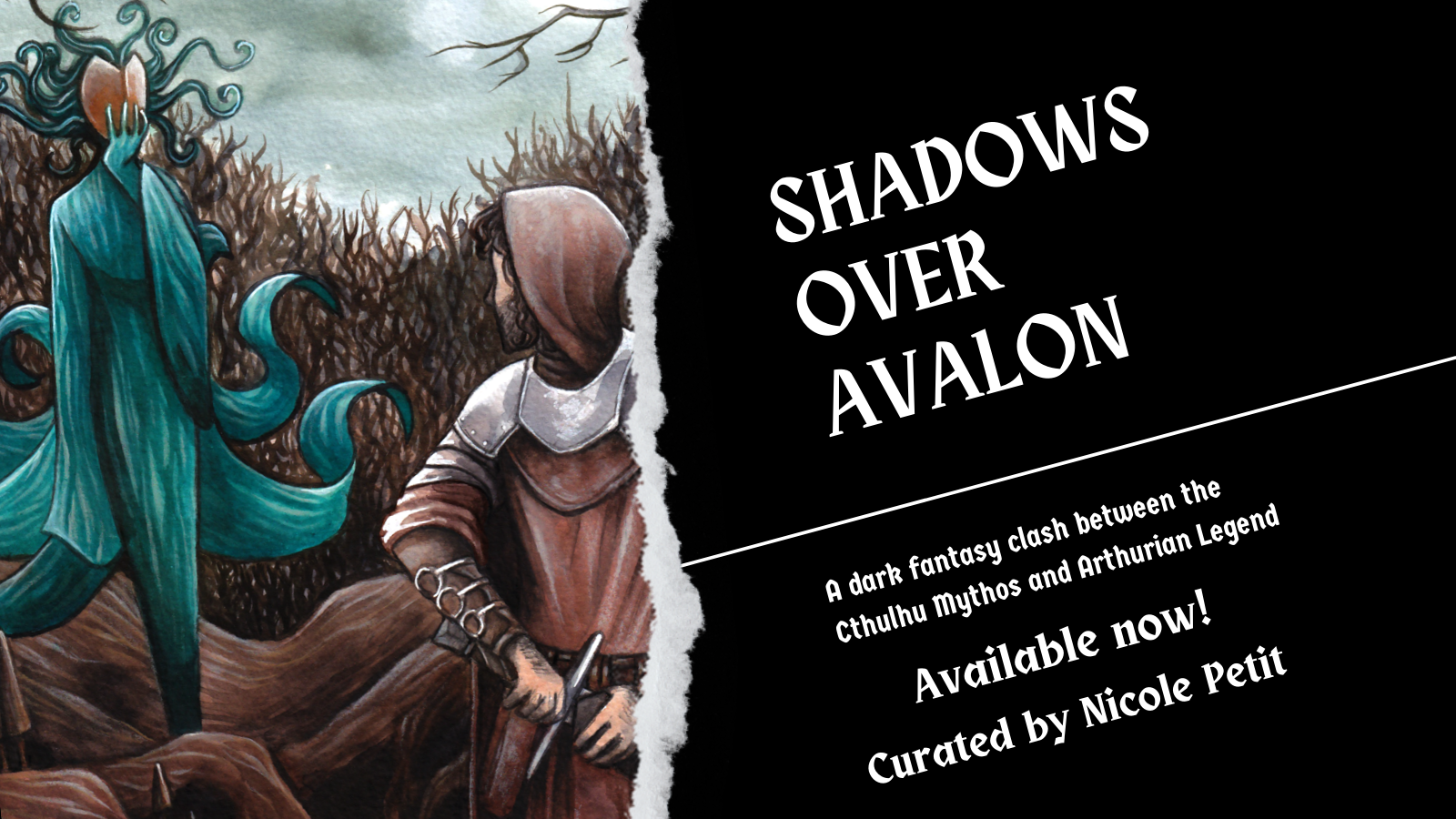