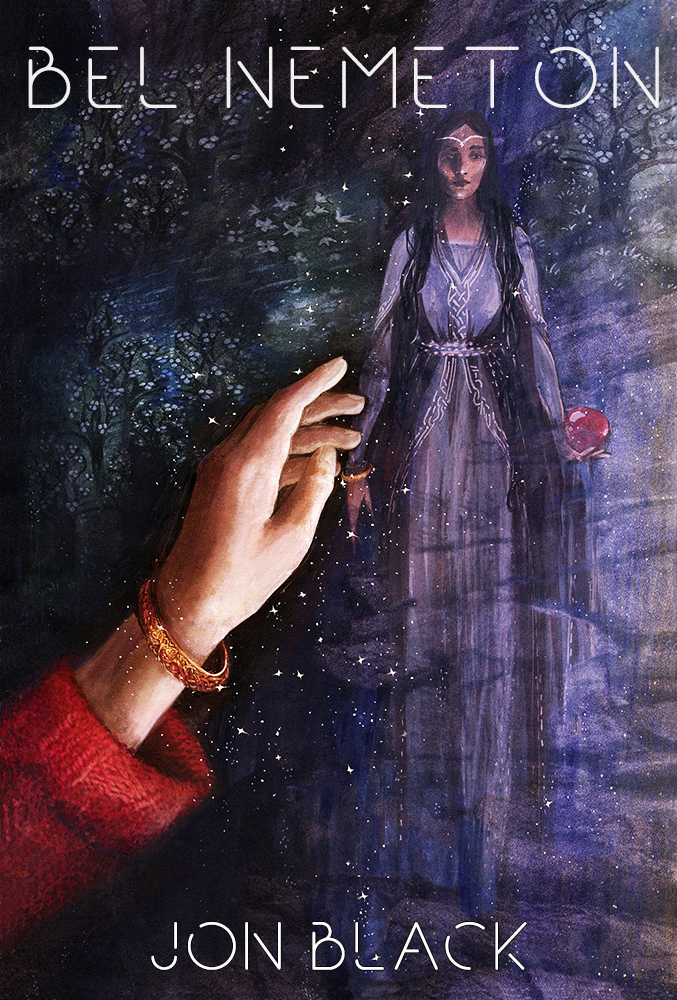 Jon Black recently appeared on ArtsReviews to discuss Bel Nemeton, and his upcoming novel Gabriel’s Trumpet (based on the award-winning short story).

Award winning author Jon Black makes his first appearance on our show to discuss his novel Bel Nemeton which tells the story of the wizard Merlin from Arthurian legend and what happened to him after the death of King Arthur as a modern search goes on to find his tomb in the 21st Century.  Jon is a professional writer who has spent time in Egypt and elsewhere in the Middle East.  He has a degree in Middle Eastern studies and real love for Arthurian lore.  He also has written several sort stories and has 2 novels that will likely be published within the coming year.  His novel Bel Nemeton is well written and entertaining.  It will make a great summer read!