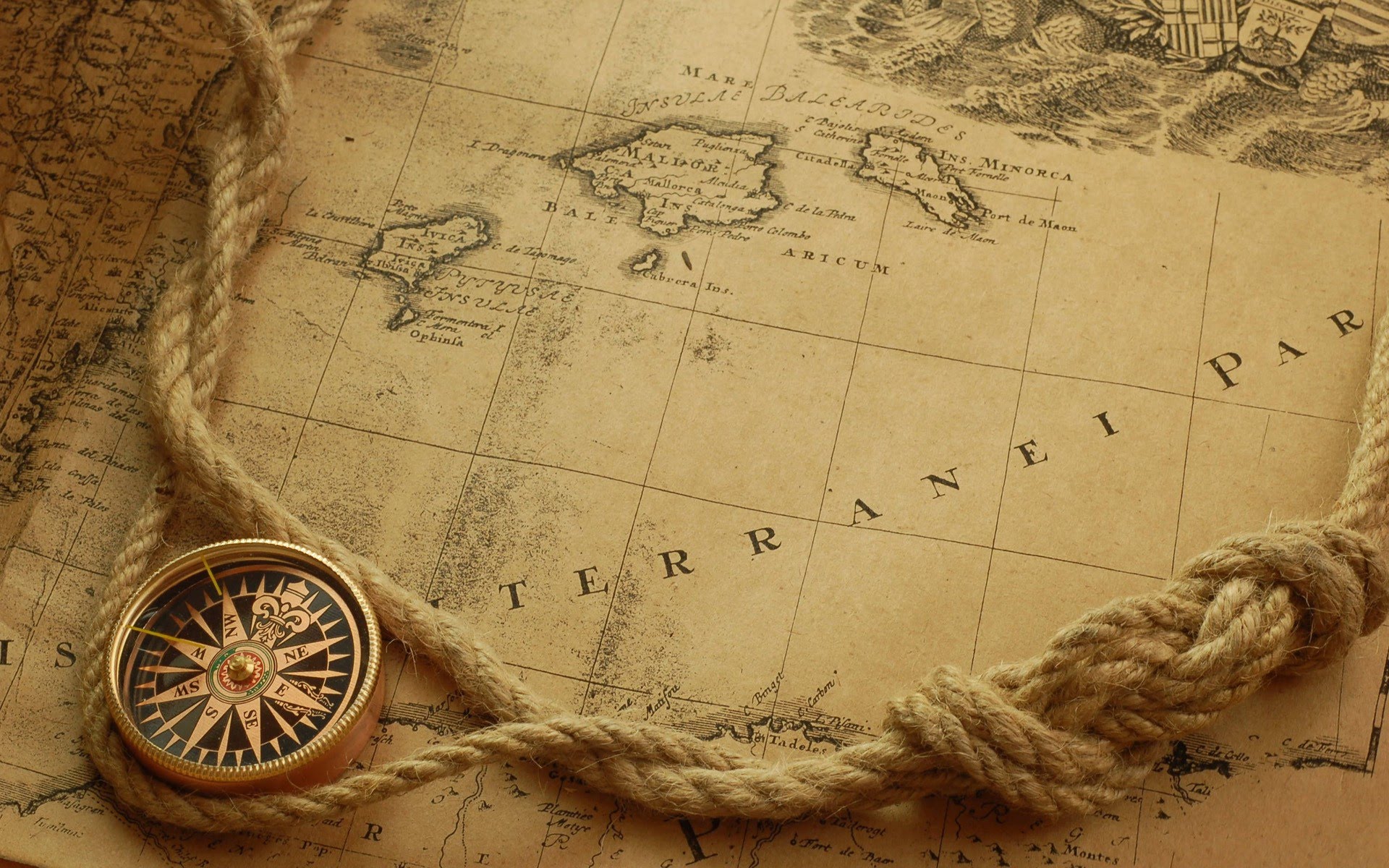 If Walls Could Talk: Making The Journey Worth It

As I get started, I want to take a second and congratulate my friend Jon Black on the release of his debut novel, Bel Nemeton, which is now available at 18thWall Productions’ website! It’s been so fun to get to work with him a few times on various projects and I’m so pleased that his series, which I’m a huge fan of, is already out.

We also got him on the Raconteur Roundtable last week to talk about his book as well as some other projects of his. As always, if you need a good read, you can find it with any of Jon Black’s works.

While at a conference this past weekend, the last speaker said something that I’ve just started to cling to, and when James approached me about this week’s topic, I told him I was trying to figure out how to use that quote to give writing advice.

So what is this quote?

“I have a dream and the journey is worth it.”

She had us all stand and repeat that a few times, go ahead and try it. If you’re having a bad day/week/month/year it does help raise your spirit and positively affirm that things are going to work themselves out.

But just how am I going to apply that to writing.

Back when we were developing All The Petty Myths there was a point where my story in the collection wasn’t going to be the springboard for me to launch my series. Keep in mind, this project took three years from conception to release and that phase was ages ago.

But then, James and I realized I could launch my own series with this collection and then it became, “what can I do that I want to do for some time to come?”

And Dr. Rosella Tassoni was born with her career, her aspirations, her future (using her appearance in The Whole Art Of Detection).

It’s no secret that the ending of “Midnight” went through several versions before we settled on the one that ended up being the final. And, keeping in mind that someone that reads this might not have read, I’ll just say this, Rosella has a rough go of it.

Part of the fun of knowing that I’m going to have time to play with her is that I could leave things hanging, I could set up a world for her to play in and didn’t absolutely make sure I crossed all my Is and dotted all my Ts.

As I’ve begun to work on the next Rosella story, she’s still pretty messed up from the end of “Midnight” and I’m not sure how long it’s going to take her to put herself completely back together. If she ever does. The Whole Art of Detection is interesting because, while we see Rosella and she seems fine, the story is also not from her point of view and thus we don’t know what’s going on in her head.

Rosella has a dream. She wants to create a forensic sub-science of her very own, Forensic Mythology. To do that, she has to take these cases and solve them, proving that people hide their crimes behind her beloved myths. Rosella wants to find justice for the families torn apart  by these atrocious acts.

The journey there is not going to be easy, the events of “Midnight” have proven that it’s going to be hard not just professionally but physically, emotionally, and psychologically.

But she has a dream and the journey is worth it.

As writers, we send our characters on all sorts of journeys. Whether it’s the latest case like with Rosella, or a wild fantasy-filled adventure like with Nicole Petit’s stories or something more every-day, a book is a journey of some sort. Characters are going to enter it one way and come out another.

With a series, you have room to make that story deeper, with more depth. That journey can become longer and more complex.

Your job as a writer is to make that journey to your character’s dreams worth it not just to those characters but to the readers.

One of my favorite examples of how this is done incorrectly is The Hunger Games. Suzanne Collins kills off Primrose as we near the end of the final installment. This invalidates Katniss’ reason for setting the events of the series in motion. Katniss only volunteered to save her sister’s life. Then she lost it anyways…

As a reader, I felt let down by that story’s end.

Writing Rosella’s journey to her dreams, I have to make it feel as if it is worth it. Not that she’s going to let me do it any other way (nor is James, for that matter). But it’s something to remember as I plot out her future.

Think about your characters. Think about their dreams and aspirations.

They have dreams and the journey is worth it.

It’s our job to make sure of that.