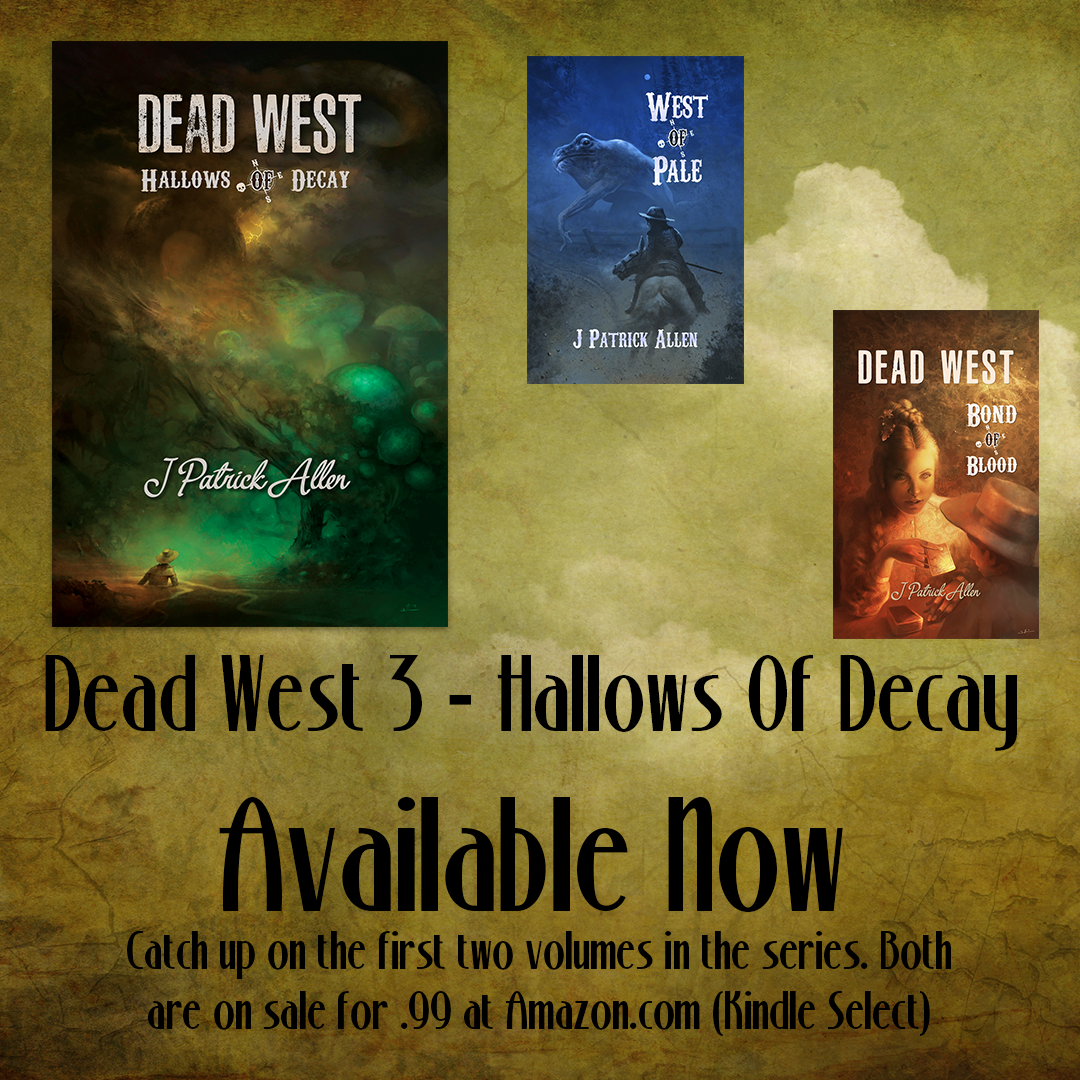 18thWall is proud to announce that the third installment in J Patrick Allen’s Dead West series is now available on Amazon and the 18thWall website. 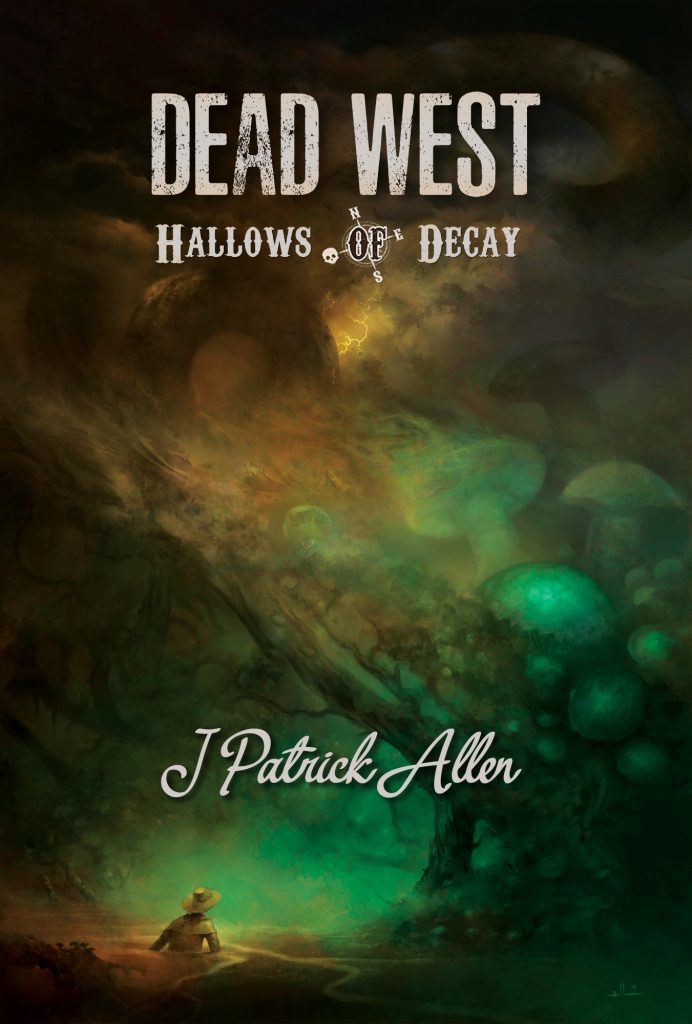 You can get it in print or digital, Available on Amazon US and Amazon UK. It’s also on Kindle Unlimited.

We invite you to catch up with the series. The first two books are on sale for 99 cents each on Amazon.